NBCUniversal veteran Adam Stotsky to step down as E! president 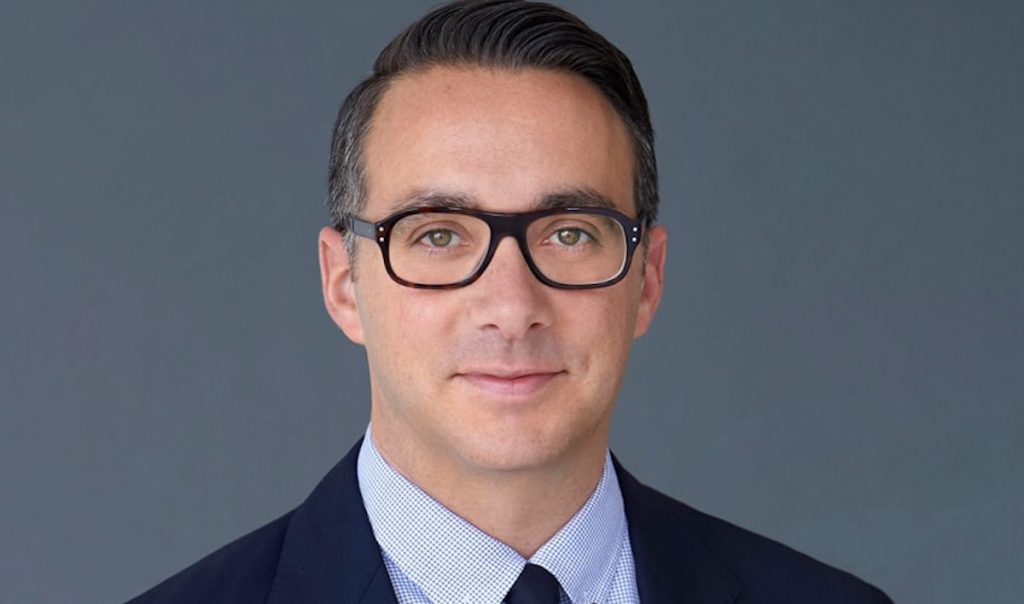 Veteran NBCUniversal exec Adam Stotsky is stepping down as president of US network E! after almost 20 years with the company.

Stotsky has headed up E! for three years but will step down at the end of the month, with his remit being passed in the interim to Frances Berwick, who oversees NBCU Cable Entertainment’s lifestyle channels. It is not yet clear whether his position will be replaced.

Stotsky took the top job at E! in 2016 having previously rebranded Style network as Esquire, which has since moved to become an online-only proposition. Before that he worked as president of marketing at NBC Entertainment and was a VP of global brand strategy at Syfy.

Berwick said Stotsky had “played a pivotal role in evolving and growing E!’s brand over the past five years,” with the exec working on shows including Keeping Up With the Kardashians and Botched.

“More importantly, he has been an inspiring leader for the E! team and a great partner to me,” said Berwick. “We would not have been able to realise the success we’ve enjoyed without his mix of business savvy and creative skills. We wish him the very best.”

Stotsky added that he would be working with Berwick during the transition at E!, which curtailed its interest in drama last year to focus on entertainment.