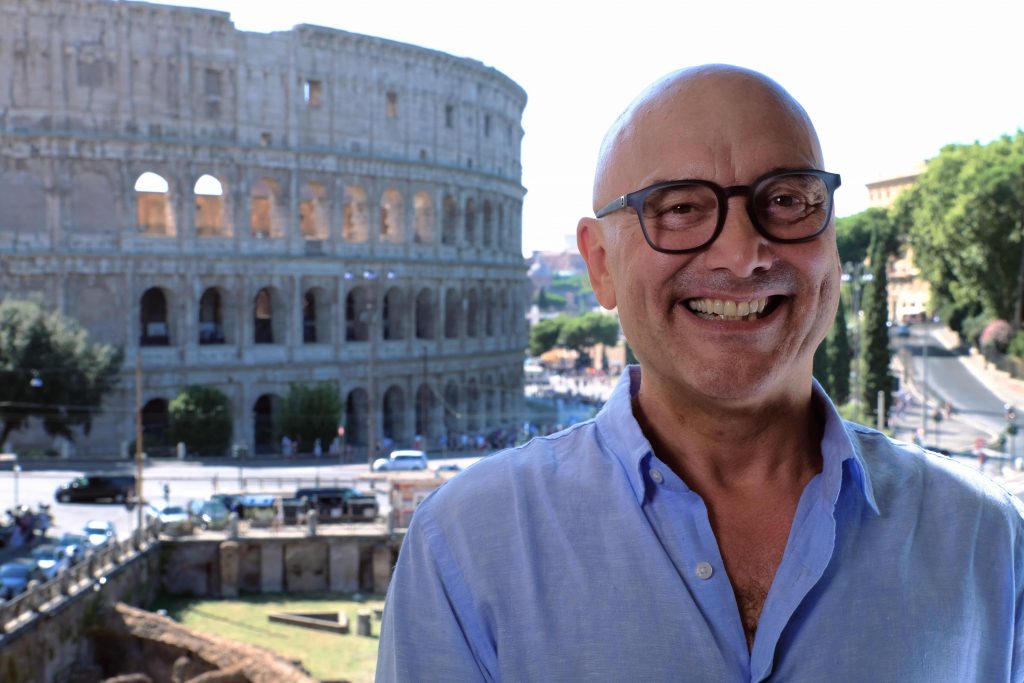 MasterChef’s Gregg Wallace is linking with Rumpus Media for a four-part travelogue series for Channel 5.

The Viacom-owned broadcaster has handed a 4 x 60-minute order to Weekend Breaks With Gregg Wallace (working title), which will find the presenter travelling to different European cities for weekends away.

The series will find Wallace in the likes of Rome, Amsterdam, Berlin and Barcelona, where he will explore both the history and cuisine of each locale.

Executive producers on Weekend Breaks with Gregg Wallace (w/t) include Fintan Maguire, while series producer is Simon Arnold. It was commissioned by Channel 5’s Daniel Pearl.

Wallace added: “Two of my great loves are food and travel, so to visit some of my favourite cities and explore new ones for this Channel 5 series is just brilliant.”

Pearl said: “Gregg is another great name to join the channel and this genre-crossing series merges travel, food and history to take viewers on a rewarding weekly adventure.”

Maguire, head of popular factual for Rumpus, said: “Gregg is well known for his food expertise but people may not know that he has a great passion for history. This series sees him combine the two, as he takes us on long weekends in some of Europe’s greatest cities. In his own fun, curious and inimitable style he’ll take us on a thoroughly enjoyable and revealing whirlwind tour of each destination.”

At last month’s Edinburgh TV Festival, Channel 5 director of programmes Ben Frow called his headline-grabbing cancellation of Big Brother a “liberation”, but noted that the savings did not go “as far as he liked”.