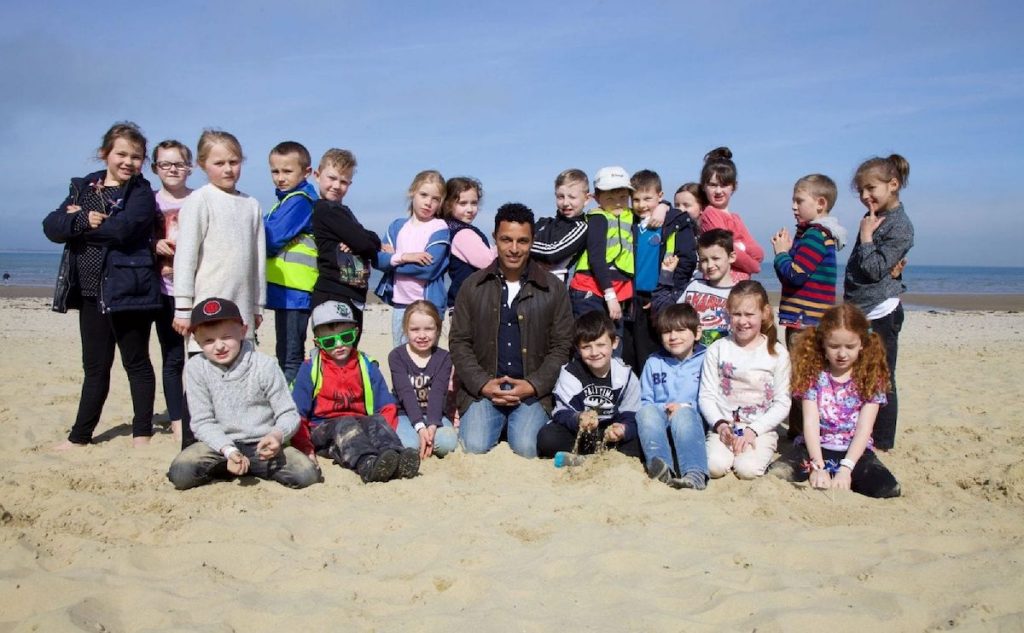 No More Boys and Girls

Spanish broadcaster Movistar has ordered a local version of BBC format No More Boys and Girls, which explores the roots of inequality between men and women.

Ni Superhéroes Ni Princesas, which will be produced by Movistar+ and Banijay Group-owned Dlo/Magnolia, questions whether the way we treat boys and girls in childhood lies behind the failure to achieve equality between men and women in adult life.

The show is based on an original format produced by Outline Productions and distributed by DRG Formats that follows Erick Pescador as he observes eight-year-old schoolchildren in various locations.

He discusses the effect of toys and gender roles in the family, based on clothing, language and stories, as well as the influence of video games, cartoons and advertising, and advises on techniques to affect change.

The series premieres on 16 September on Movistar+ and will also be available on Movistar Lite.

DLO, set up in 2011 by José Manuel Lorenzo, became part of Banijay in 2013 and has been behind TV movie El Ángel de Budapest for TVE, family comedy series Familia for Telecinco and drama Alatriste for Mediaset and Beta Films. The company merged with fellow Banijay outfit Magnolia in 2017.