ITV’s ‘Masked Singer’ shapes up with host and judges confirmed 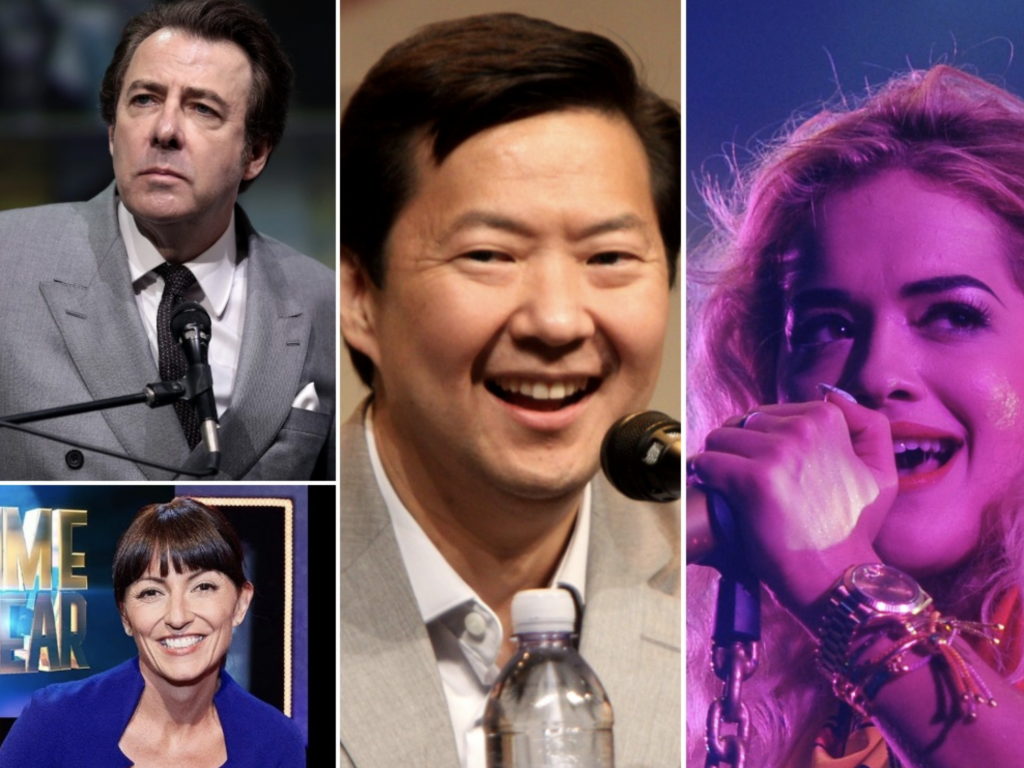 UK broadcaster ITV’s adaptation of The Masked Singer is shaping up, with a host and star-studded judging panel confirmed for the 2020 show.

Comedian and presenter Joel Dommett – a known stand-up who has presented the likes of ITV2’s I’m A Celebrity…, Hey Tracey! and Singletown – will take on hosting duties for the talent show.

Jeong also appears on the panel of US broadcaster Fox’s The Masked Singer, where he judged alongside Jenny McCarthy, Nicole Scherzinger and Robin Thicke on the Nick Cannon-hosted programme.

As revealed by TBI, ITV swooped for The Masked Singer out of the UK earlier this year, commissioning an eight-part series from Argonon Group-backed producer Bandicoot.

Originating out of Korean broadcaster MBC as The King of Mask Singer, the show has been one of the biggest entertainment formats to hit the market in recent years, and finds celebrities sing in full-body costumes and masks, with top contenders reaching series’ end while keeping their identities hidden.

The format is in the works in France, Germany, Mexico and the Netherlands. A second season of the US show is set to premiere later this month.

The Masked Singer UK will be exec produced by Claire Horton and Bandicoot’s Derek McLean and Daniel Nettleton.

Executive producers for Bandicoot, McLean and Nettleton, said: “The Masked Singer is one of the greatest global TV guessing games. We knew we needed to assemble the very best panel of showbiz detectives to lead what will be one of the most exciting TV whodunnits ever.

“We hope that Jonathan’s lifetime of sofa guests, Davina having her finger firmly on the pulse of pop culture, Rita’s stellar performances and A-list address book and Ken’s left field take on proceedings will help the ITV audience uncover who is behind the mask.”

Dommett said: “I’ve been a huge fan of the show in the US and being a part of it here is a dream come true. The panel is brilliant and it’s an incredible idea – I think the UK is going to love it. In all seriousness this is my best chance to become friends with Jonathan Ross and I’m not going to mess it up.”

Jeong said: “As the smartest judge on the US Masked Singer, it is truly an honour and privilege to take my talents to the UK. As everyone knows, I am extremely knowledgeable about UK culture, and I can’t wait to see my favourite British singers dressed in beautiful costumes based on their native kangaroos and dingos.”