Globo adds ‘The Cry,’ ‘The Inner Circle’ as part of DRG drama deal 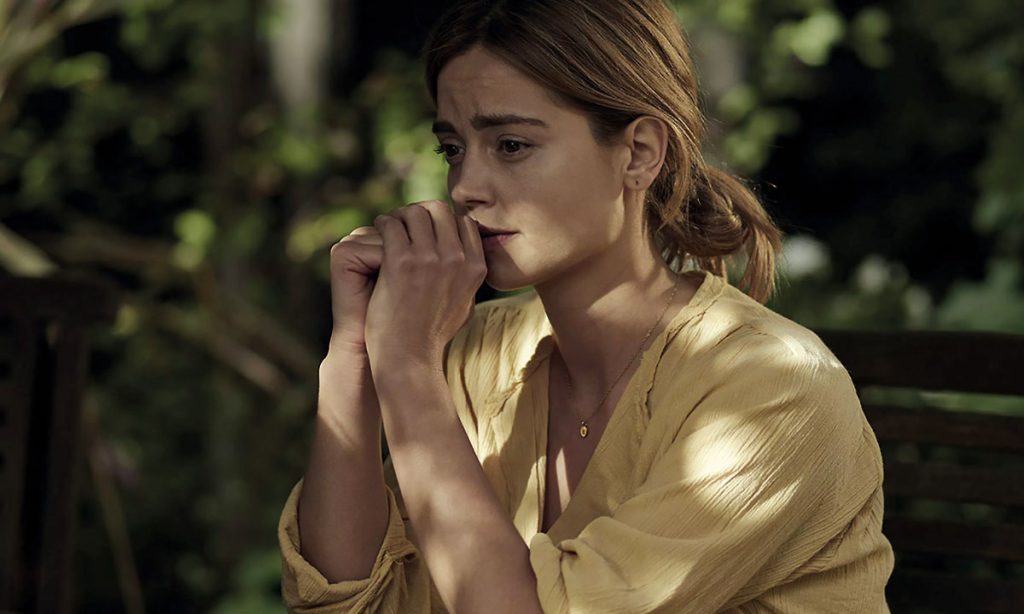 Brazilian broadcast giant Globo has picked up Jenna Coleman-starring drama The Cry and Swedish political thriller The Inner Circle as part of a five-show deal with distributor DRG.

The series will become available on Globo’s SVOD service Globoplay later this year and are joined by drama Melk, as well as factual series North Korea – Voices From the Secret State and true crime show The Oslo Killing.

The Inner Circle (8 x 60 minutes) is from Fundament Film and follows an ambitious man who will stop at nothing to become prime minister, while fellow Scandi scripted series Melk is a dramedy about two very different single mothers. After their babies are swapped on the maternity ward, the two women end up living together and sharing the ups and downs of motherhood.

It is joined by The Oslo Killing (6 x 60 minutes), which is produced by Monster for Discovery Networks Norway and Sundance Now, and explores the ramifications of a violent murder over four decades. The deal for all five shows was negotiated by DRG’s SVP Americas, Scott Kirkpatrick, and TV Globo acquisition exec Luiz Felipe Reis.

Reis said the acquisitions were part of Globo’s strategy to expand its Globoplay platform. “We pride ourselves in featuring high-profile titles that will connect with our viewers and start a conversation,” he said, “and I firmly believe that this mix of compelling, topical drama, a humorous look at motherhood and gripping and insightful factual content will prove extremely popular.”