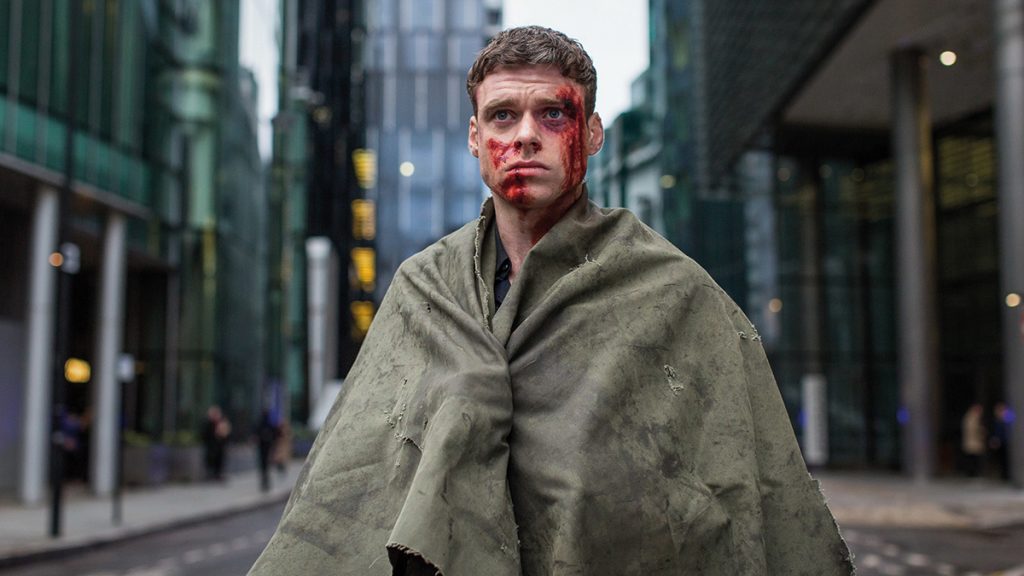 UK TV production revenues broke the £3bn ($3.7bn) mark for the first time in 2018 with SVOD revenues accounting for a whopping 40% of all international gains, according to the latest Census figures from trade body Pact.

According to the annual Pact Census of the TV landscape, conducted via a financial survey of Pact members, this marks the highest level to date, and an increase of 10% from the year prior, as well as a 40% growth overall since 2008. From 2012 to 2018, revenues have grown by over £500m, at a rate of 3.1% per year.

The growth in 2018 is due in large part to soaring international revenues, and a growing SVOD segment – a trend that has been steadily consistent over the past 10 years and increasingly breaking the public-service broadcasters’ “oligopoly of being the only buyers in town”, according to Pact boss John McVay.

Across the year, international revenues grew by 20% to £962m ($1.1bn) – a 90% increase since 2013, due primarily to a 28% increase in primary international commission revenues totalling £704m ($868m) from the likes of Netflix commissions such as Sex Education, The Crown and Black Mirror.

“The UK is about IP and low margins, and international is about bigger scale, higher margins and mixed revenue, so you’re not dependent upon a one-factor buyer in the UK – you’ve got choice as a producer,” says McVay. “You can say, ‘Fine, if the BBC doesn’t want it, I’ll go talk to Discovery or A+E or Nat Geo’. If [you’re] an ambitious producer, you’ve got somewhere else to go.”

Overall, SVOD revenues now account for 40% of all international commissioning. In just one year, commissioning income from global streamers such as Netflix and Amazon grew by 87% to £280m ($345m). Domestically, revenues from the UK’s VOD services, such as BBC iPlayer, Channel 4’s All4, ITVHub and Channel 5’s My5, added another £48m ($59m), growing total digital services – both domestically and internationally – to £328m ($404m).

Meanwhile, domestic TV revenues also rose by 3% to just under £1.9bn ($2.3bn), remaining broadly flat since 2008. The trend is due to declining commissioning spend from public-service broadcasters, against a rising spend from multi-channels, which has more than doubled since 2008 to £321m ($395m) as they compete with more original programming.

A breakdown of the most lucrative genres shows that drama continues to dominate in returns, particularly as broadcasters look to compete with SVODs, relying on high-profile dramas to capture audiences.

Drama spend in 2018 accounted for 35% of all external UK commissions – the highest levels since 2009, and driven by the likes of BBC One/Netflix’s Bodyguard, BBC One’s The Cry and Line Of Duty. This was up from 26% in 2017. Meanwhile, entertainment captured the second-highest share, with 25%, remaining flat with the previous year.

Elsewhere, fact ent accounted for 21%; ‘other’ programming including arts, education, news and current affairs and sport programming was 9%; factual was 7%; lifestyle was 2%; and children’s was 1%.

In regards to where commissions are coming from and who is commissioning what, the BBC commissions the greatest share from the smallest companies, compared to other PSBs. Around 8% of its overall spend went towards companies with less than £1m ($1.2m) in turnover.

Pact chair Sara Geater said: “These figures show that despite the challenges that indies face domestically, there is still a huge international market looking for quality British content.

“Indies large and small should make use of Pact’s fantastic resources, such as the Export Accelerator, to ensure they are taking advantage of all of the international opportunities available to them.”