Amazon cooks up ‘Family Food Fight’ in Brazil with SBT 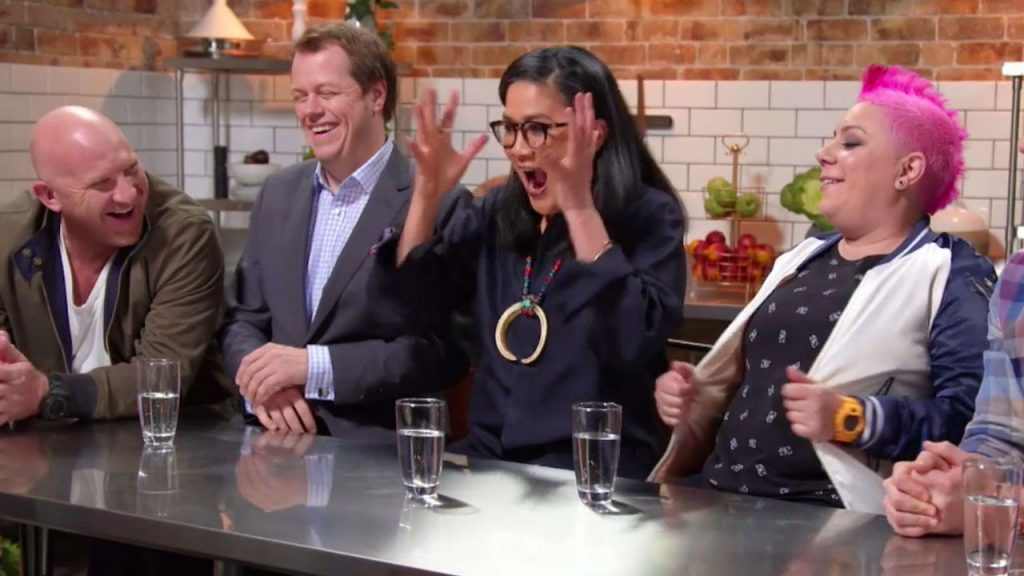 Brazilian broadcaster SBT has linked up with Amazon on a local remake of Endemol Shine Group’s culinary format Family Food Fight, which has also sold into Italy.

A 10-part version of the show, which has now sold into nine markets, will be produced for SBT and Amazon Prime Video in Brazil in partnership with local outfit Abrava Produções.

Endemol Shine Italy, meanwhile, has been commissioned by Sky Italia to produce a six-part primetime run of the format, which sees families rustling up homestyle dishes. Production is underway in both Italy and Brazil, with the series set to launch in the latter next month.

Family Food Fight was created by Endemol Shine Australia and developed with Nine Network, where it was recommissioned for a second season last year. The series has also aired in Portugal, Argentina and Denmark, while recent remakes have launched in the US, Mexico and Switzerland.

Lisa Perrin, CEO of Creative Networks at Endemol Shine Group, said: “Factual entertainment formats are garnering strong interest from broadcasters around the world and with the universal appeal for cookery competition shows, it’s no surprise that Family Food Fight has sold to nine markets.”