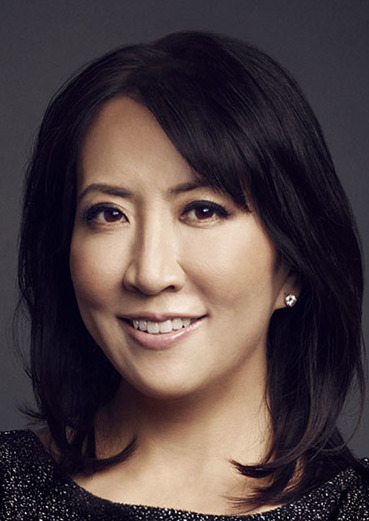 Quibi has seen the second departure of a senior exec in less than a month.

The former editor-in-chief of US Weekly and co-president and chief creative officer of The Hollywood Reporter-Billboard Media Group, who worked as a media strategist after leaving journalism, joined Quibi in October, helping to shepherd news coverage on the platform.

One of her first commissions was NBC News’ planned morning and evening newscasts for the platform.

Her exit follows that of Quibi’s head of partnerships and advertising Tim Connolly, whose role was reportedly cut on the back of a reorganisation of the division.

Connolly, the former SVP and head of partnerships and distribution at Hulu, joined Quibi in December after four years with the Disney-controlled streaming platform, and had been working with telcos and others to expand the short-form focused service’s reach.

The business will not replace the exec in the role.

Quibi content exec Kate Presutti was in attendance at last month’s Edinburgh TV Festival, where she was looking for comedy pitches from local producers.

The premium short-form platform – which Katzenberg runs with CEO Meg Whitman – is to launch on 6 April 2020, and counts Disney, Viacom, WarnerMedia and BBC Studios as investors.