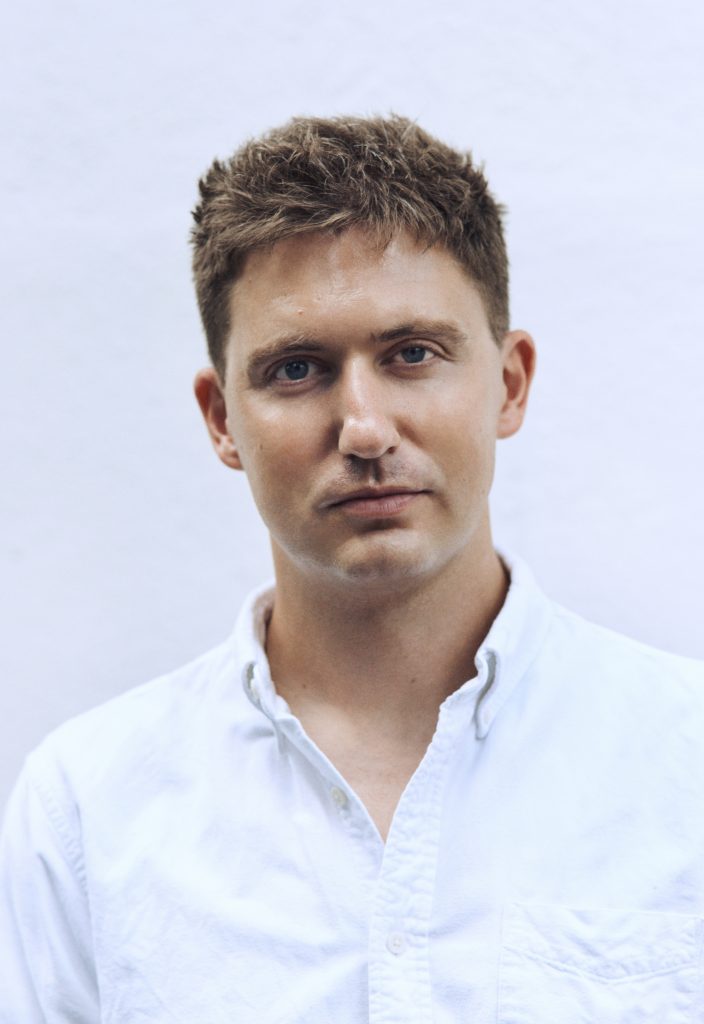 The business – in which private equity firm Lloyds Development Capital took a minority stake last month – has appointed Goldberg as VP of development and production.

He will oversee Plimsoll’s US slate across fact ent and documentaries, continuing to build on Plimsoll’s US output, which now constitutes more than 75% of its business.

In his new role, Goldberg will work closely with Plimsoll head of fact ent Karen Plumb, head of docs Richard Klein, and president of international production and development Andrew Jackson.

Most recently, Goldberg served as head of unscripted TV at film finance firm Covert Media, formerly QED International, where he created and sold two doc series to Viceland. Previously, he was a producer with Entertainment One, where he developed and sold prank show Fameless with David Spade to TruTV.

He began his career as an agent trainee at WME and later as director of development alongside Ben Silverman at Electus, where he developed series including Candid Camera (TV Land) and Wake Up Call (TNT).

Since the business was founded in 2013, Plimsoll has grown rapidly, with a total workforce of more than 400 across offices in Los Angeles, Bristol and Cardiff.

Plimsoll CEO Mansfield said: “Saul’s appointment is a clear sign of the increasing importance of our US office. His experience and connections in the US market will help drive further growth.”

Goldberg added: “Plimsoll is a premium content powerhouse. I could not be more excited to lead the company into the US market as we strive to replicate the extraordinary ascension it has seen in the UK.”