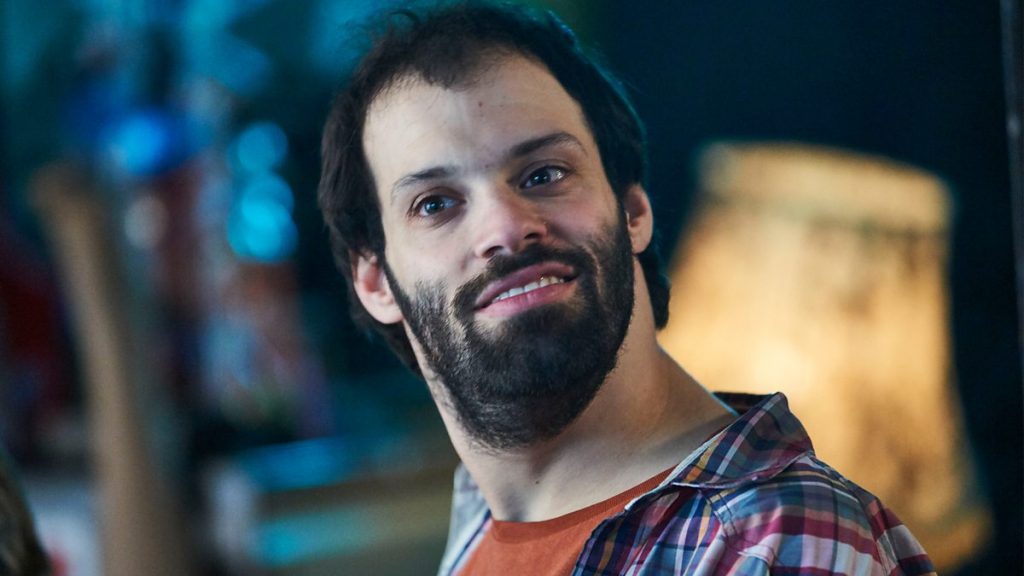 The BBC has given the nod to a second season of acclaimed comedy Jerk, the breakthrough series starring Tim Renkow and Lorraine Bracco (Sopranos), which explores the life of a man living with cerebral palsy.

Jerk revolves around stand-up comedian Renkow, who plays a heightened version of himself as an art school dropout who uses his disability to make people uncomfortable and to get what he wants.

The series, whose first season ran to four episodes, also explores the character’s relationship with his US-based mother, played by Goodfellas and Blue Bloods‘ star Bracco.

Jerk‘s first season was ordered in February for BBC Three, before it moved to air on BBC One a month later as part of the broadcaster’s strategy to move programming from online-only BBC Three to its flagship linear network.

It was written by Shaun Pye, Renkow and Stu Richards, and is produced by Roughcut TV and Primal Media. The series also stars Sharon Rooney (My Mad Fat Diary) and Rob Madin, and is based on A Brief History of Tim, which aired as part of BBC3’s 2016 Comedy Feeds initiative designed to showcase emerging talent.