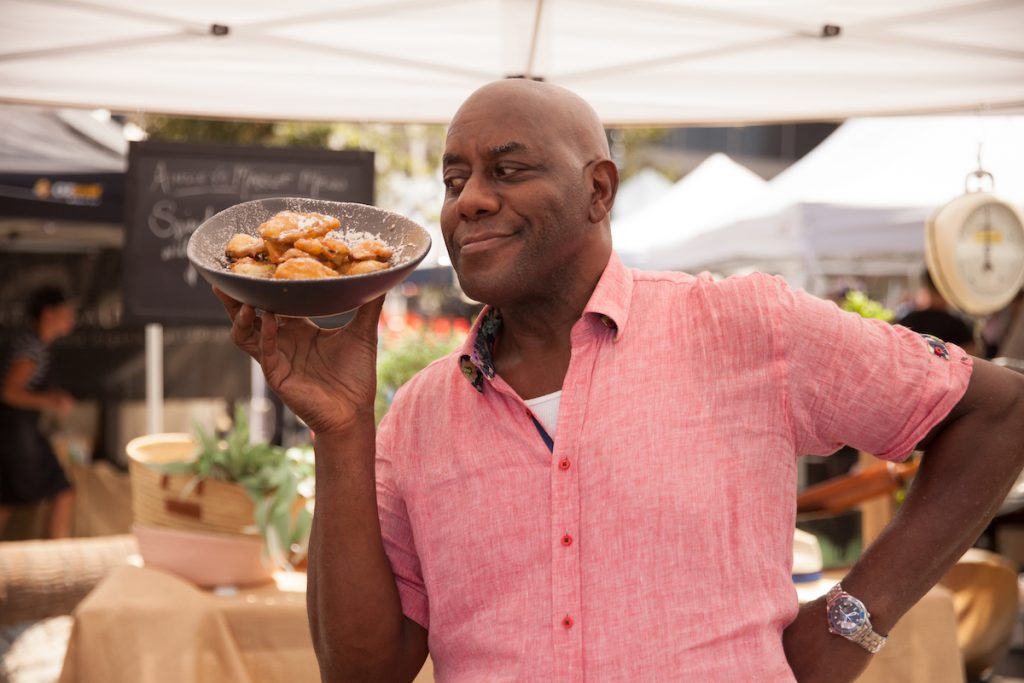 Discovery in the UK has ordered a culinary travelogue series for its Food network, with the show set in Australia and featuring celebrity chef Ainsley Harriott.

Ainsley’s Market Menu (6 x 60 minutes) is being produced by Australian indie Hsquared and sees Harriott traversing the country to explore its most diverse and colourful produce markets, where he rustles up new dishes.

The show, which is set to premiere in 2020, will be distributed internationally by UK financing and distribution outfit Parade Media.

Heike Renner, VP of distribution for EMEA at Parade, said: “We are incredibly exited to be working with Discovery on this brand-new project. Ainsley is such a well-loved UK Chef and it will be exciting for viewers to see him push the boundaries of the local Australian culture with his innovative food creations.”

Jamie Watkins, factual acquisitions manager at Discovery, added: “With his ability to connect with diverse audiences coupled with his culinary expertise, Ainsley’s the perfect host to take our viewers on an Australian culinary adventure making use of the best fresh produce Australia has to offer.”

Cinémoi among US buyers of DRG shows 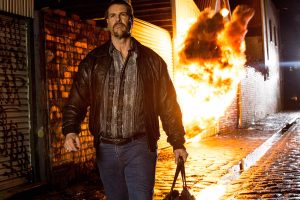 US channel Cinémoi, a linear network that focuses on film and fashion, has acquired almost 50 hours of programming from UK-based distributor DRG.

Four seasons of DRG drama Underbelly have been acquired, with the show exploring true-life crime stories from Australia that cover topics ranging from 1990s gangland wars in Melbourne to the lives of underworld criminals. Three Underbelly Files films are also included in the deal.

Scott Kirkpatrick, DRG’s SVP Americas, said: “We have production partners from all over the world, so Cinémoi‘s firm focus on arts and entertainment content with an international flavour plays to our strengths in the marketplace. We very much hope that this deal is the first of many.”

In related news, documentary streaming service CuriosityStream has acquired DRG show How To Go Viral (1 x 60 minutes), which charts the rise and fall of ideas such as catchy music and memes. Also on the slate is Chocolate Perfection with Michel Roux (1 x 60 minutes), and three history titles: Witches – A Century of Murder (2 x 60 minutes), investigating mass witch hunts and trials in the UK 400 years ago; 101 Events That Made The 20th Century (8 x 60 minutes;) and Dynasties: Families That Changed The World, a 4 x 60 minute series exploring the histories of powerful families that have ruled politics, entertainment and business.

RTL4 extends All Together Now 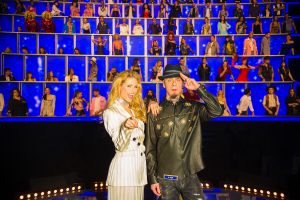 RTL4 in the Netherlands has commissioned a second season of its talent format All Together Now, with a festive special followed by seven new episodes in the works.

The format was originally created by Endemol Shine UK’s Remarkable Television and has sold to 14 markets across Europe, as well as Russia, Australia and Brazil.

RTL4 launched the first season of its singing competition show in May, with its premiere securing a 25.3% market share in the 25 to 54 viewer group.

The deal is the latest renewal for the show with second seasons commissioned in the UK, Italy, Denmark, Brazil and Poland.

Lisa Perrin, CEO of Creative Networks at Endemol Shine Group, said the show’s “swift recommission is testament to the totally joyful version that Endemol Shine Netherlands and RTL created, and we can’t wait to welcome back another 100 of the best performers in the Netherlands for the second series.”

All Together Now sees a range of vocalists (solos and groups) performing in front of ‘The 100’, an audience of great singers who stand up and join in if they like what they hear. The greater the number that join in, the higher the act’s score. 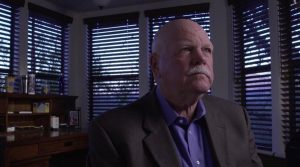 Catching the Cold Killers (10 x 60 minutes) is in pre-production and sees officers Rick Jackson – who was the inspiration for Michael Connelly’s fictional character Harry Bosch – and Adam Bercovici re-open cold cases that have bewildered LA’s law enforcement community for years.

WMR has exclusively contracted the two detectives to front 10 programmes, which reveal how they solved some of the most difficult unsolved cases in the history of the LAPD. WMR’s Alan Griffiths and Dean Palmer are executive producers, with the show set to launch to international buyers at MIPCOM in Cannes next month.

The show will be produced by Banijay-backed outfit Screentime New Zealand and will be available via TVNZ and its OTT service TVNZ On Demand later this year.

The format sees experts tour the country to show families how to spend less and eat better, and was devised and first produced by Banijay’s RDF Productions in the UK. It has aired for six seasons on BBC One with a seventh series in the works, while local versions have also been produced in France, Spain, Denmark, Australia and Poland.

Eat Well for Less New Zealand will be executive produced by Screentime’s Philly de Lacey and Tina McLAren. It was commissioned by TVNZ’s Tony Manson. All rights for the Eat Well for Less brand are held by Banijay Rights.