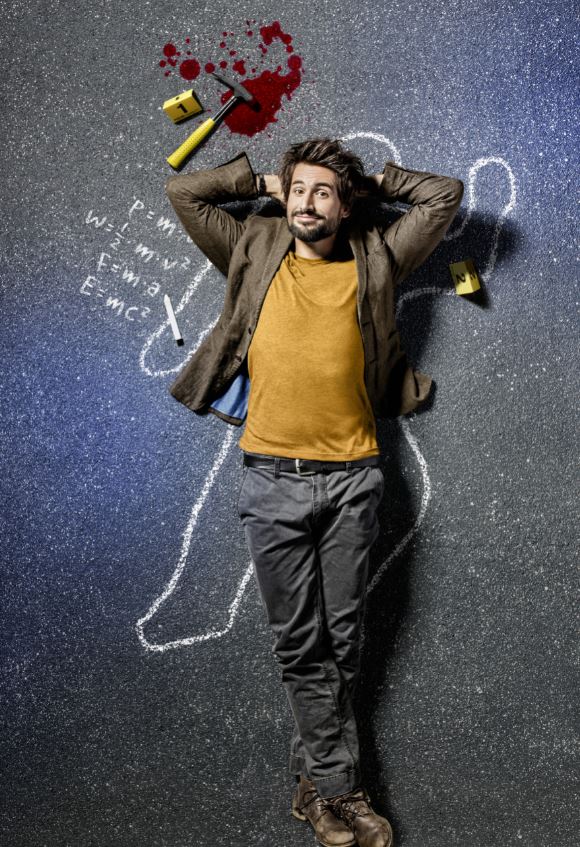 Written by Breckman, Einstein is based on the Zeitsprung Pictures-produced series for German broadcaster Sat.1, which follows a smooth-talking descendant of Albert Einstein who is recruited by the police for his skills at solving complex cases.

Finished tape of Einstein (32 x 45 minutes) has sold to more than 100 territories including Spain and Portugal, and the format is being adapted in Slovenia, Czech Republic and Slovakia.

The CBS show is being developed by the Monk duo along with Tariq Jalil’s Intrigue Entertainment, RASI and CBS Television Studios.

CBS Television Studios is the studio.

Bo Stehmeier, president of RASI, said: “Einstein has been a huge hit in its home territory and around the world. It’s great to see the format being developed for the US market by such talented and experienced partners, and we look forward to seeing how they bring the show to life for a domestic audience.”

The CBS adaptation comes as RASI parent group ProSiebenSat.1 moves ahead with a strategic review that could see the business offload Red Arrow Studios, according to German reports.

The German media group has assigned Morgan Stanley to handle a sale, and potential investors have until 13 September to express their interest in the business, which houses the likes of Deep State producer Endor Productions, The Circus firm Left/Right and Old People’s Home For Four-Year-Olds’ CPL Productions.