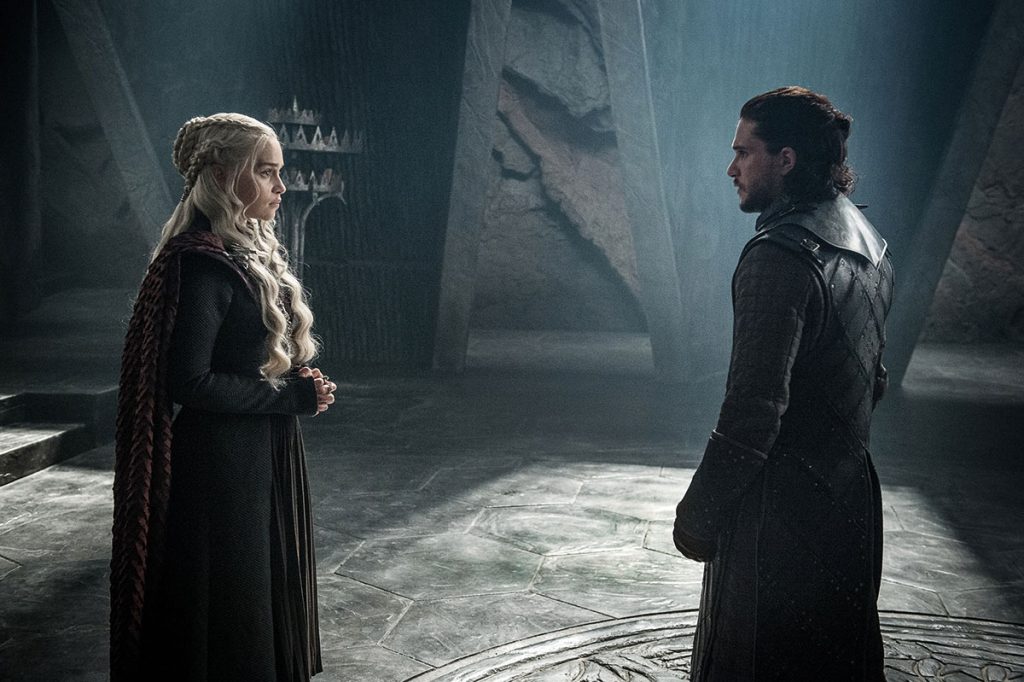 The role – which will begin in October – sets up the long-time AT&T exec as the successor to chairman and CEO Randall Stephenson, whom he now reports into.

Stankey first joined AT&T in 1985 and has worked across all areas, including corporate strategy and M&A; operations, IT and technology; and consumer mobility, broadband and TV. He will continue serving as CEO of WarnerMedia. 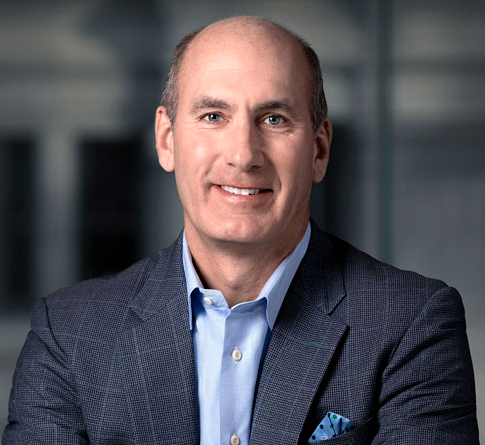 Stankey grabbed headlines last year when a clash with former HBO boss Richard Plepler at a WarnerMedia town hall following the merger was leaked, with Stankey reportedly pointing out that HBO was not as profitable for the business as it could be.

Elsewhere, AT&T also tapped Jeff McElfresh as CEO of AT&T Communications, replacing John Donovan, who was seen as the natural successor to Stephenson prior to his retirement.

Another vet of the business, McElfresh has almost 25 years of experience with AT&T in strategic, operational and technology leadership roles. He was most recently president of AT&T Communications’ Technology and Operations group. Prior to that, he served as CEO of AT&T’s Vrio and its DirecTV Latin America and Sky Brasil businesses, as well as president of AT&T Mexico.

Stephenson said: “Now is the time to more tightly align our collection of world-class content, scaled consumer relationships, technical know-how and innovative advertising technology. It’s the natural next step in bringing together the distinct and complimentary capabilities of AT&T Communications, WarnerMedia and Xandr to deliver for consumers the benefits of a modern media company.

“AT&T is alone in the industry in being able to bring together these three great businesses for the launch of innovative consumer offers, relevant advertising and new entertainment services like HBO Max. John is an outstanding executive who has led nearly every area of our business, helped shape our strategy and excelled at operations throughout his career. The Board and I look forward to John hitting the ground running in his new role as president and COO.”