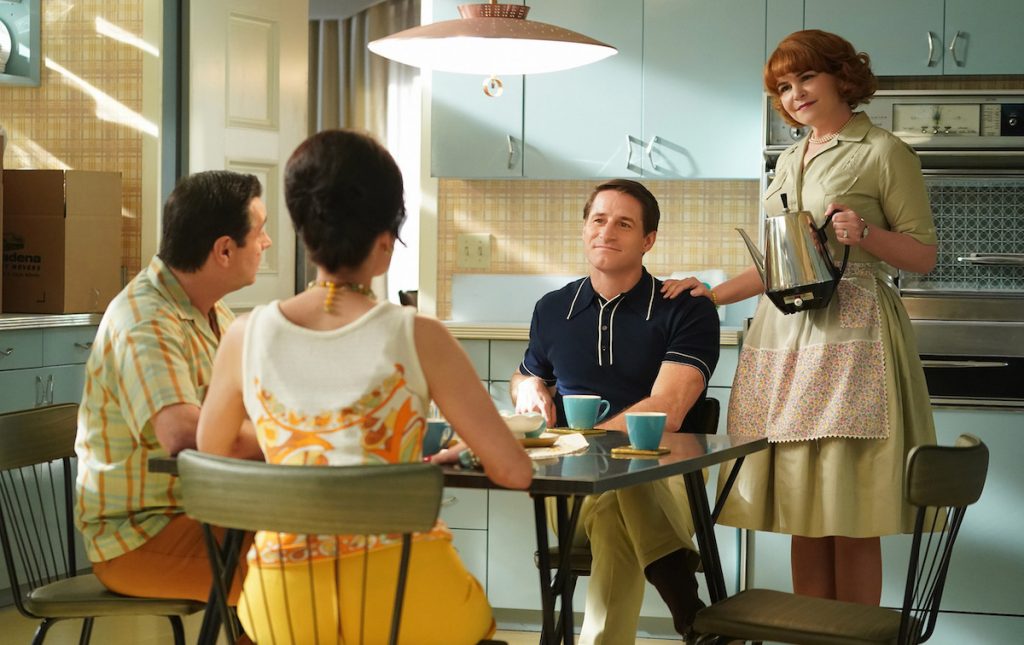 M6 in France has extended its licensing deal with CBS Studios International, picking up exclusive rights to Why Women Kill as well as adding The Good Fight and Dynasty to its schedules.

The show follows three women who are driven to murder by infidelity in their marriages, with stories focused on a housewife living in the 1960s, a 1980s socialite, and a lawyer living in today’s world. It stars Lucy Liu, Ginnifer Goodwin and Kirby Howell-Baptiste, with Cherry among executive producers along with Brian Grazer at Imagine.

The French broadcaster, which already airs CBS shows such as NCIS and Hawaii Five-O, has also taken second-window rights to The Good Fight and Dynasty.

It’s the latest major deal in France for CBS’s sales division, which last month struck a deal with TF1 Group for a raft of programming including FBI: Most Wanted, Evil, A Million Little Things and BH90210.