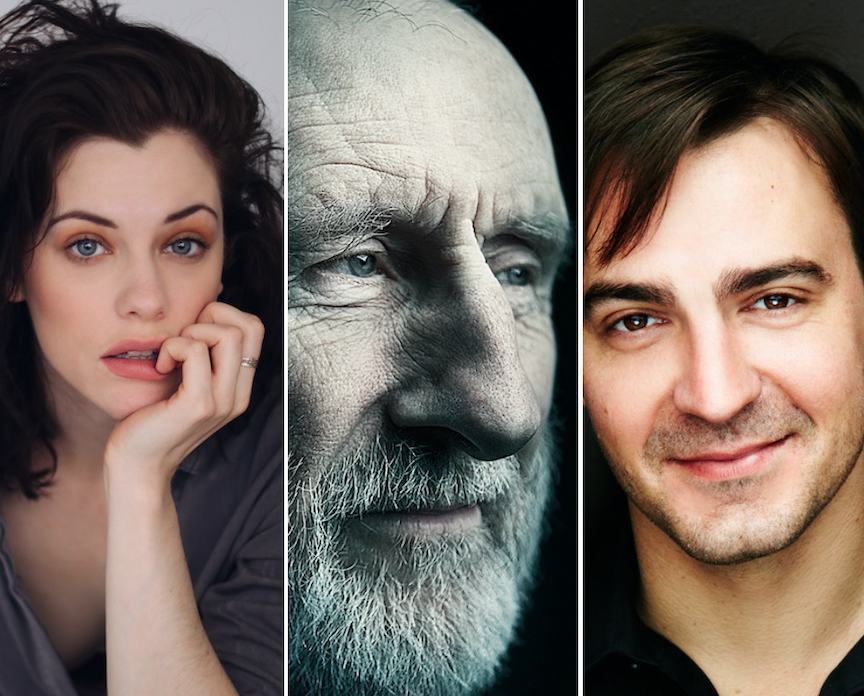 The boutique outfit helped in financing the production, which is inspired by true events and centres on the UK’s nuclear testing in the Australian outback in the 1950s.

The project marks APC Studios’ first investment in an Australian series, and comes as the business looks to broaden out its English-language offering.

Fallout is penned by Australian writer Peter Duncan (Rake) and produced by Porchlight Films’ Vincent Sheehan (The Kettering Incident, Animal Kingdom) and Tanya Phegan, who co-created the series with Duncan.

The production is made with major investment from Screen Australia in association with the ABC and Create NSW, along with support from the South Australian Film Corporation.

Set in 1956, the story follows Major Leo Carmichael (Leslie), an Australian army engineer and WWII hero who is charged with overseeing the UK’s nuclear testing base while dealing with difficult colleagues. The experiment grows complicated when a family of Indigenous Australians arrives with questions about the changing landscape.

ABC head of scripted production Sally Riley said: “The ABC is incredibly pleased to be reunited with Peter Duncan to work on this excellent new drama series, exploring a vitally important part of Australian history and the long term, devastating ramifications for the local indigenous community.”

Emmanuelle Guilbart and Laurent Boissel, joint CEOs and co-founders of APC Studios, added: “Fallout is a perfect example of the kind of drama we are committed to supporting – a locally grounded story which tackles universal themes and complex characters we know will resonate globally. We are excited to board our first Australian drama alongside world class creatives who we are confident will deliver a powerful series.”

Vincent Sheehan, producer at Porchlight Films, said: “It was clear from my first conversation with Emmanuelle and Laurent that they appreciated the many layers and bold ambition and were set to embark on a journey with us to share this little known story worldwide.”