Expectation hires ‘The Circle’ EP as creative director of entertainment 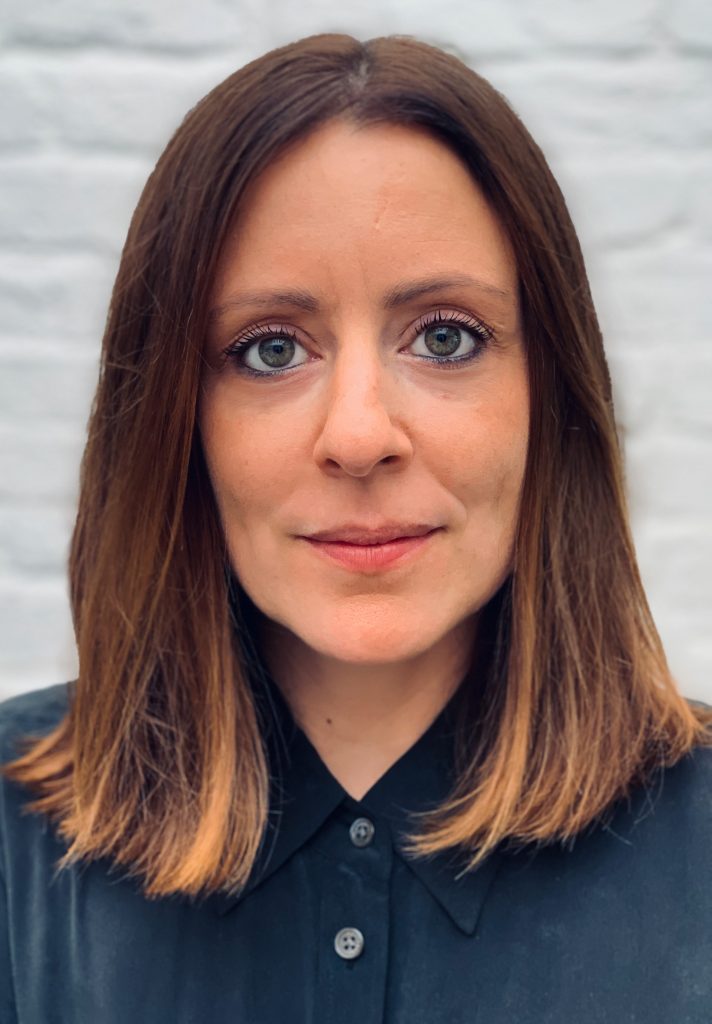 Lilley – whose experience spans entertainment, reality and fact ent – was most recently an executive producer with All3Media-owned Studio Lambert, where she developed and exec produced the Channel 4 format, which was picked up by Netflix last autumn and is currently filming.

Lilley has been exec producing international versions of the format, which are being shot out of a UK hub.

Elsewhere, she has worked as an EP and series editor for ITV Studios on formats such as Love Island, I’m A Celebrity…Get Me Out Of Here! and Couples Come Dine With Me.

Her producing and directing credits include Hell’s Kitchen, Pride of Britain Awards and Piers Morgan Life Stories for ITV.

Lilley said: “It’s been an amazing experience working with Studio Lambert bringing The Circle to life both in the UK and internationally, and now I feel ready to move in a new direction.

“In a short space of time, Expectation has become one of the most exciting and impressive production companies in the UK. Across all genres they have built a reputation for breaking new talent, creating returnable formats and making bold, noisy and, above all, entertaining television. I am thrilled to be joining the team.”

Tim Hincks, co-CEO of Expectation, added: “We’re absolutely delighted Daisy will be joining Expectation. She has a first-class creative track record, delivering formats which are entertaining, innovative and loved by audiences. And her experience means she is brilliantly and uniquely placed to work with both traditional broadcasters and streaming services alike.”