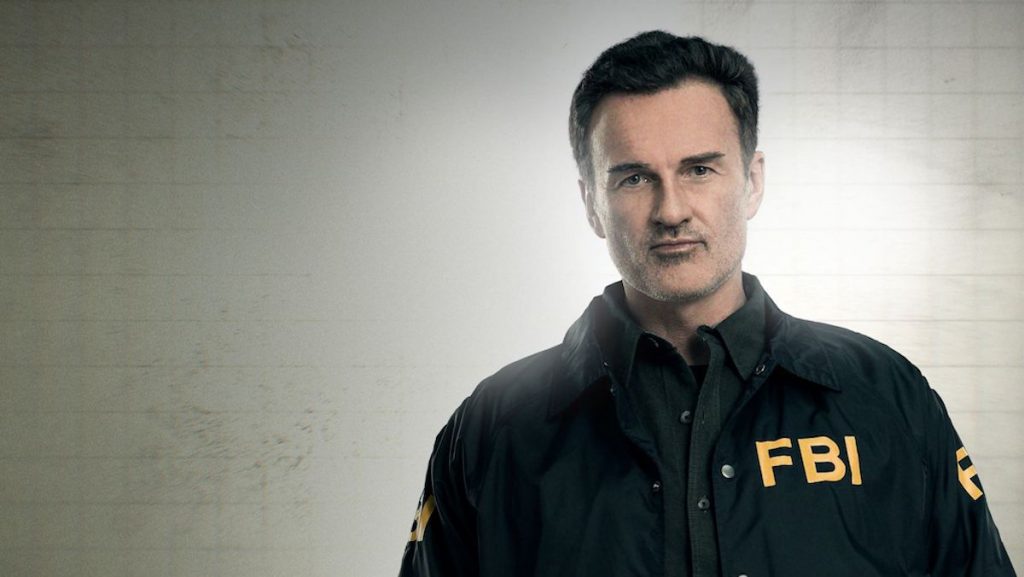 Shows including FBI: Most Wanted, Evil, A Million Little Things and BH90210 have all been acquired, along with rights to the CSI franchise.

Barry Chamberlain, president of sales for distribution arm CBS Studios International, said the agreement “demonstrates how we continue to monetise our programming by delivering an incredible array of powerful new content to top broadcasters around the globe.”

Production has begun on a second season of Canadian drama Coroner for domestic broadcaster CBC, with Muse Entertainment, Back Alley Films and Cineflix Studios again onboard.

The 8 x 60 minute show is set to debut on CBC and the free CBC Gem streaming service in late 2020. It is also expected to return to screens in the UK, Australia, France, Spain, Germany, Africa, Poland, Latin America and Brazil next year, although broadcaster/streamer details have not been confirmed.

The show is inspired by the series of books by M.R. Hall and was created for television by Morwyn Brebner (Rookie Blue), with the second season currently being filmed in various locations in Toronto.

Media library platform Plex has signed a deal with Warner Bros. to add an on-demand library of ad-supported movies and TV series.

While it does have some web content, such as music streamer Tidal and some live TV options, Plex has primarily established its reputation as a ‘Netflix for your media library’, allowing users to set up a streaming server for their own media files.

The deal covers the US and will roll out later this year. Currently there is no programming line-up, so it is unclear whether users will be treated to the latest releases or whether content will be more from Warner’s back catalogue.

Despite uncertainty over content, Plex has clarified that the Warner Bros. films and shows will be available to all users, not just subscribers to its premium Plex Pass.

It was reported earlier this year that Plex was in discussions with a variety of content rights holders in order to take on the Roku Channel and Amazon Prime Video Channels. The deal with Warner Bros. is likely to be the first of many such announcements.