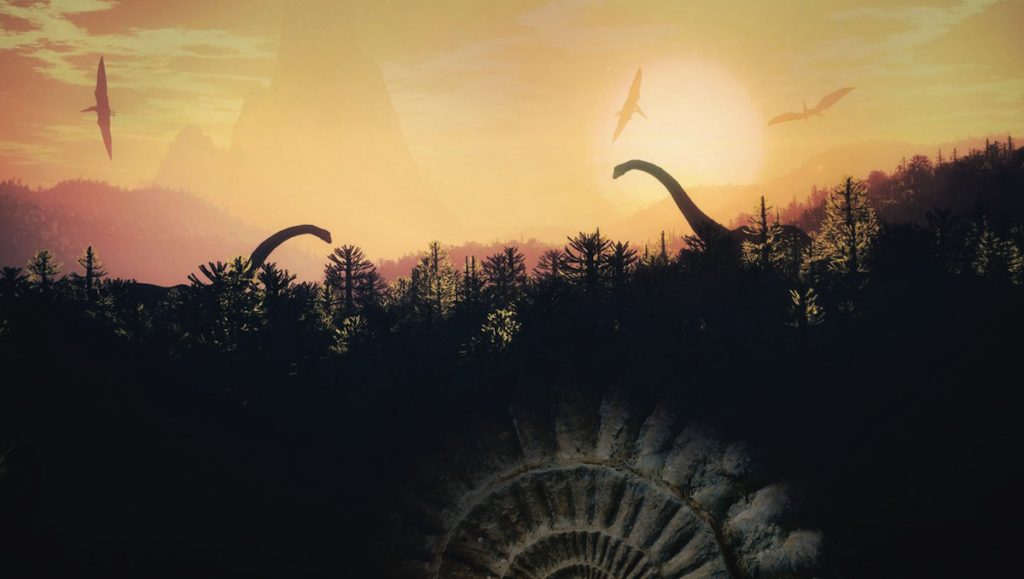 French independent producer/distributor ZED has revealed a first look at Prehistoric Worlds, its 90-minute special that is being coproduced with US SVOD CuriosityStream, France 5 and NHK in Japan.

The show will feature CGI and virtual effects that are designed to recreate the animal and plant worlds that lived at that time, with the show exploring the five most powerful extinction events in Earth’s history.

Prehistoric Worlds, which had a budget of $820,000, has been shot in 4K on locations including Canada, China, South Africa and Iceland, with a delivery date of November.

It has been written by Jonas Rosalès, Jean-Christophe Ribot and Alexis de Favitski, with a 52-minute special also developed for the international market. This version has already been pre-sold to ZDFinfo, ServusTV, Planète+, Planete+ Poland, FTV PRIMA, and AMC Networks International in Southern Europe.

Chloé Persyn-Preljocaj, head of sales & acquisitions at ZED, said the show “meets clients’ growing demand for scientific documentaries about this subject: Exploring ancient biodiversity to better understand the past thanks to today’s technological resources.”