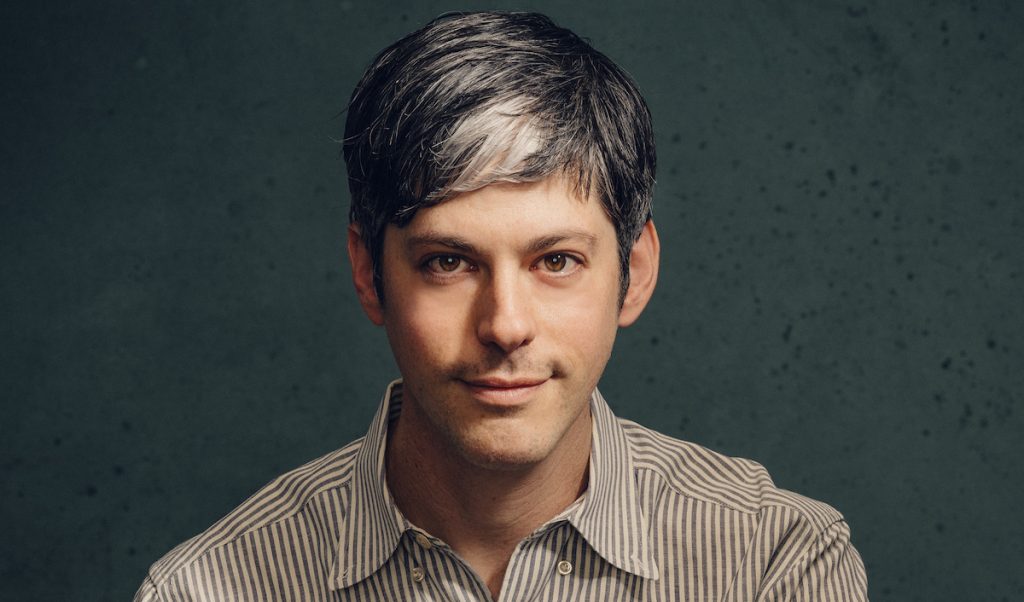 Vice Studios’ US chief and exec VP Danny Gabai has unveiled further details of its forthcoming documentary that features the final interview with Norma McCorvey (aka Jane Roe), the plaintiff in the landmark American abortion lawsuit Roe v. Wade.

The as-yet untitled documentary will explore the history of the case and feature what is believed to be the final interview with McCorvey, who died in 2017.

McCorvey was 22 when she became pregnant in Texas, a state in which abortion was illegal. She visited lawyers who subsequently took her case to the Supreme Court, where it ruled that individual state laws banning abortion were unconstitutional.

However she later changed her opinions substantially, becoming an anti-abortion campaigner for the Roman Catholic Church.

Gabai, who was upped to his role in January, told TBI that the one-off special would explore the case and include interviews in which she “told her story, from her perspective.”

The feature doc would, he added, include “some pretty provocative twists and turns in it. I’m pretty excited by this show.” Streamer details are yet to be revealed as is a release date, though it is likely to launch at festivals later this year.

The show is one of a growing slate of projects for Gabai, whose doc Fyre: The Greatest Party That Never Happened was a breakout hit for Vice Studios on Netflix.

The streamer revealed earlier this year that Fyre had been watched by over 20 million households in its first month, and Gabai said streamers had “democratised content options” for audiences. 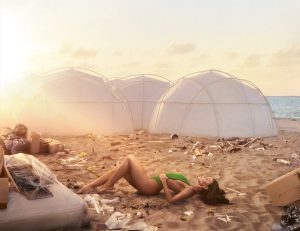 He added that the majority of Vice Studios’ output was now for third parties, rather than channels operated by parent outfit Vice, which has had a tumultuous time over the past three years. The company cut staff earlier this year and brought in CEO Nancy Dubuc in 2018 to replace former chief Shane Smith, after he stepped back following allegations of harassment in its offices.

Dubuc promoted Gabai to his current role in January, and the exec said Vice Studios’ focus had extended far beyond simply making programmes for its own channels and OTT services.

“That’s evolved… we just see a lot of opportunity to tell stories that wouldn’t make sense to tell on our platforms,” Gabai said, adding that the company has “spent a lot of time speaking with existing streamers like Netflix and Amazon as well as new entrants like Apple.” Details of projects with the latter have not yet been revealed, however.

Gabai added that returning drama was also now a keen focus for Vice Studios, with the division’s slate now consisting of more than 110 new projects in active development across its operations in the US, UK, EMEA, Latin America and Canada.

Over 40 of those are scripted series in development in the US, with shows such as political drama The Report, a movie that was picked up by Amazon for a reported $14 million from Vice.