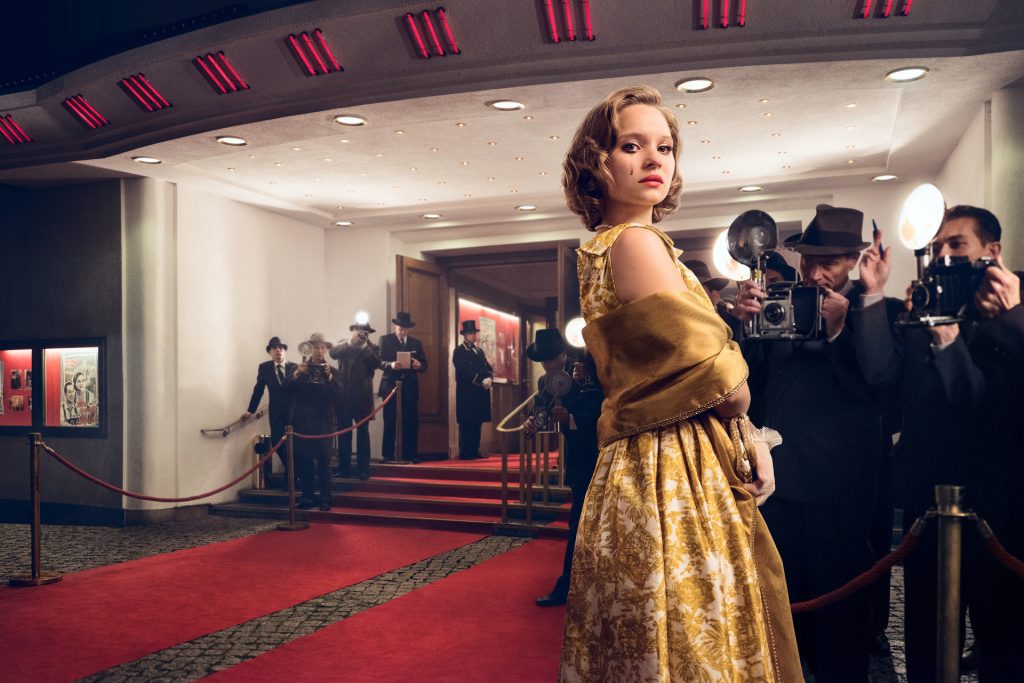 German broadcaster ZDF has linked up with UFA Fiction for the latest installment of its Ku’damm drama series.

The show is being directed by Sabine Bernardi and continues the family saga series, which began with Ku’damm 56 followed by sequel Ku’damm 59. The first season is ZDF’s most successful on-demand video of all time, with 2.36 million views.

The series has also sold into more than 30 countries in Asia, Australia, Africa, the Americas and Europe, with ZDF Enterprises distributing globally.

UK broadcaster ITV has ordered a four-part factual entertainment series that will offer behind-the-scenes access to boxer Tyson Fury and his family.

Filmed over several months, Meet The Furys (working title) follows the boxer known as the Gypsy King as he attempts to defend his heavyweight boxing title in Las Vegas.

The series is being produced by Optomen Television and will offer “an unprecedented insight into the life of one of the most fascinating and controversial figures in British sport.” 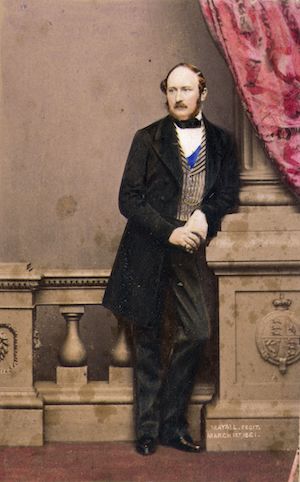 Prince Albert: A Victorian Hero Revealed premieres on the UK’s Channel 4 this weekend and offers unique access to the personal archives of Queen Victoria’s husband, with the show exploring the extent of his power and his visionary influence on Britain.

The series is from Spun Gold Television and sold by Bristol-based Silverlining Rights, which assisted in raising the production funds for the special.

“SBS Australia came on board quickly with a pre-sale offer and we have strong interest in it as a ready-made in other major territories,” said MD, Bethan Corney.

“Royal documentaries are of particular interest in Scandinavia, Benelux and the English-speaking territories, but with Prince Albert’s German origins I don’t think it will be long before a channel snaps it up there.”

Silverlining will be taking the show to Mipcom as part of a slate of new titles, which include Strictly Street Dance from Knickerbockerglory and Secret Life of the Mega Resort from Brinkworth Films.