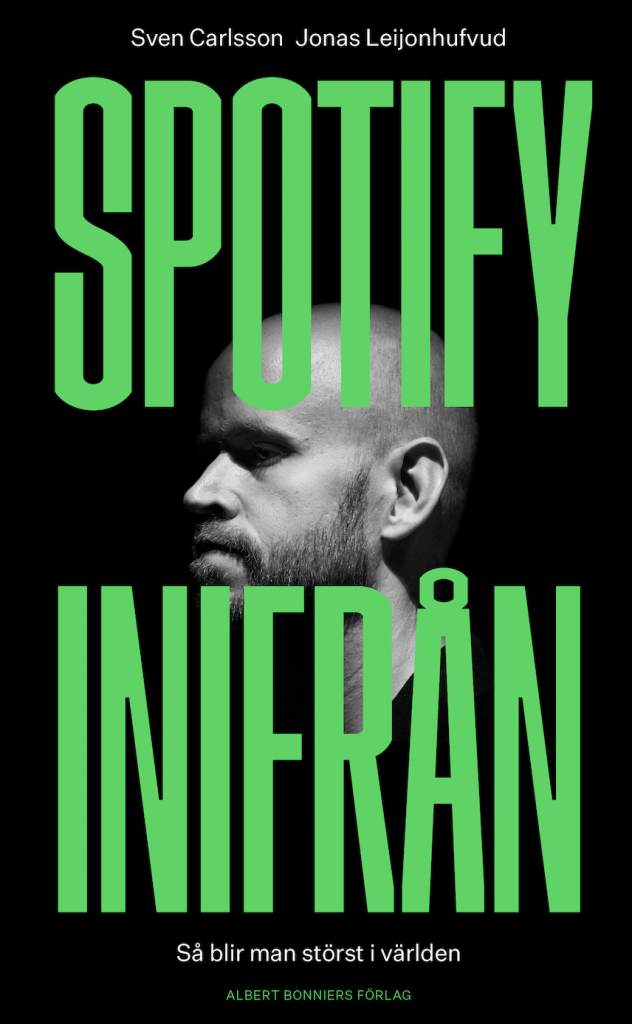 The project, which is currently in development, will examine how a secretive start-up managed to win over record companies and dominate the music industry.

Central to the drama will be Spotify’s difficult journey into the US market, where it had to go up against the might of Steve Jobs’s Apple.

The series will be developed and produced by Yellow Bird UK, with Berna Levin serving as EP and Luke Franklin as producer. Carlsson and Leijonhufvud will consult on the project.

Berna Levin, exec producer at Yellow Bird, said: “Spotify Untold is the ultimate tale of achieving the impossible and unimaginable. A modern-day David vs. Goliath set in the dynamic arena of the music industry, this is the true story of youth challenging the establishment. With reality trumping fiction at every turn, we will explore one of the greatest and most surprising technological advancements of our time.”

Leijonhufvud, co-author of Spotify Untold, added: “The rise of Spotify is one of the greatest stories to come out of Sweden in the past ten years. It’s a saga of a young founder who came out of nowhere and beat Apple at their own game.”

Carlsson, co-author, said: “The Spotify story is a drama at the highest levels of tech, music and finance. It’s perfect for the screen and Yellow Bird is the ideal partner, with their strong track record in making Nordic stories come alive on the international scene.”