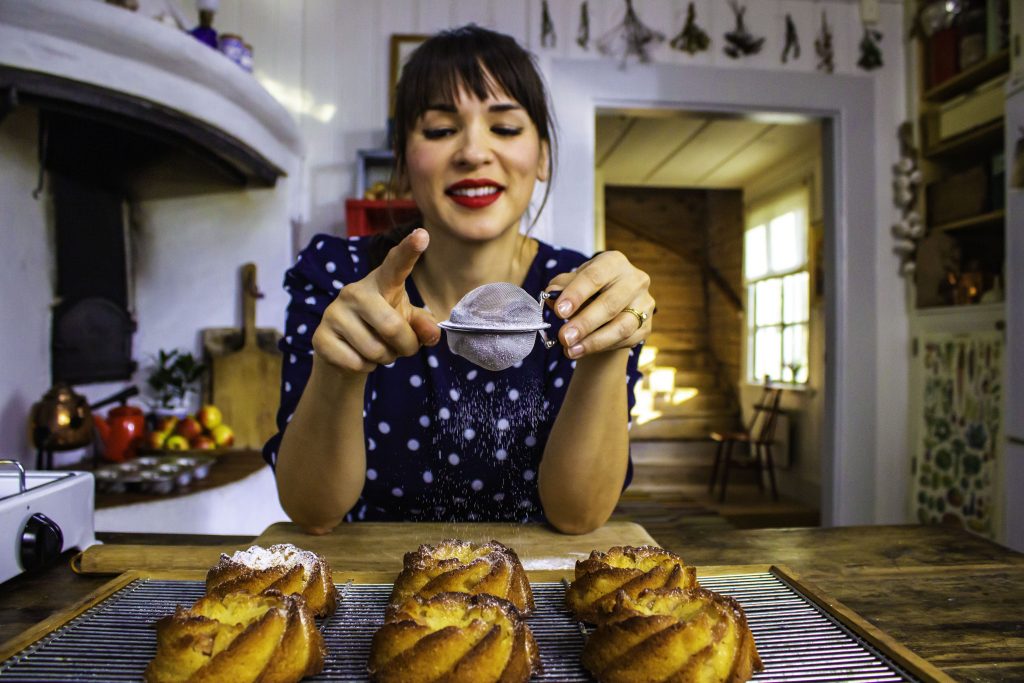 Japan’s NHK, Germany’s RTL and Australia’s SBS are among the broadcasters that have swooped for DRG’s Rachel Khoo: My Swedish Kitchen.

The 8 x 30-minute cookery series – which will debut on Food Network UK on 22 August – has also been picked up by New Zealand’s Choice TV, Canada’s CBC, AMC in Central and Eastern Europe and BBC Studios for pan-Asia.

The series is produced by Swedish company Splay One, part of the NENT Group, and co-commissioned by DRG and UKTV. It follows Khoo as she puts her own twist on traditional Swedish dishes in the kitchen of a ‘stuga’ – an old-style wooden house.

There are also travelogue elements to the programme, which sees Khoo immersed in nature in the local countryside, meeting with food producers and other local craftspeople.

Elin Thomas, EVP of sales for DRG, said: “DRG’s early involvement with co-commissioning this series points to our strong belief that this gorgeously shot programme would be a hit. We are delighted to have concluded these early deals with such major broadcasters and are confident that many more will follow the anticipated positive ratings and reviews after transmission.

“Rachel is an accessible and gently energising host, with a passion that inspires viewers to try something different. The food and culinary history of Sweden has seldom been explored in this way before, but its long-standing focus on simplicity and fresh, healthy ingredients make it a perfect choice for a contemporary lifestyle show”. 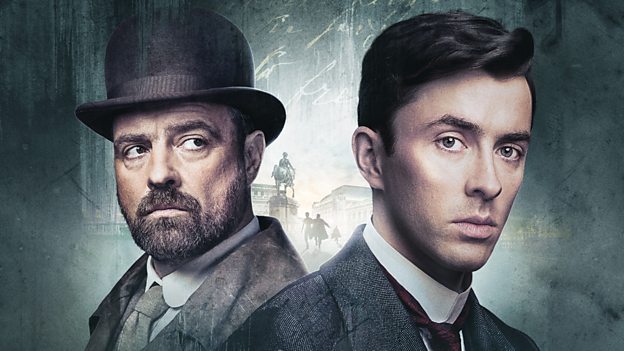 The three-part series from Sherlock’s Steve Thompson and Red Arrow’s Endor Productions is based on the best-selling Liebermann novels by Frank Tallis and follows an English doctor studying under psychoanalyst Sigmund Freud who teams with an Austrian detective to solve mysterious cases.

The English-language drama is set in 1900s Vienna, and was filmed on location in the Austrian capital.

Vienna Blood is produced by Endor and Austria’s MR Film.

Red Arrow Studios International has led on co-financing the series, and are the international distributors. Germany’s ZDF and Austria’s ORF are co-production partners and will premiere the show in their respective territories.

The series will air on BBC Two this year.

Sue Deeks, head of programme acquisitions at the BBC, said: “Vienna Blood is a unique, ambitious and compelling crime drama, set in glorious Vienna during an extraordinary period in its history. We are excited to be bringing it to BBC Two.”

Hilary Bevan Jones, MD of Endor Productions, added: “We are proud to have brought Frank Tallis’ outstanding novels to life in the historic and beautiful city of Vienna. The chemistry between the lead actors Matthew Beard and Juergen Maurer creates a fresh and unique TV partnership which is wonderfully complemented by an exceptional international cast.”