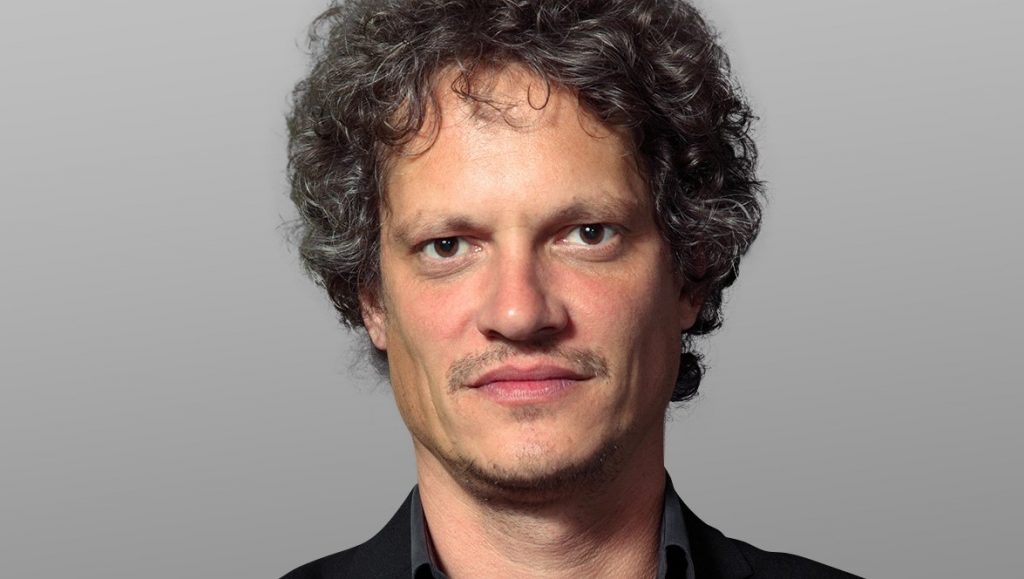 Disney is shaking up its channels operation in Africa following its acquisition of 21st Century Fox, and has handed an expanded remit to Fox Networks Group (FNG) Africa GM Evert van der Veer.

According to TV With Thinus, which first reported the news, the exec will now head Disney’s media networks operation for Africa, managing the combined Fox and Disney channels in the region.

The promotion comes more than a year after Van der Veer joined the business from streamer Iflix, where he served as head of content for Africa and the Middle East.

The exec joined as long-time Fox exec Vasilis Iliopoulos was promoted to SVP for FNG Africa, alongside his existing role as GM for FNG Greece.

However, TBI understands that Iliopoulos is now the Athens-based GM of media for Greece and Israel for the Walt Disney Company, leaving oversight of Fox’s pay-TV footprint across Africa to Van der Veer.