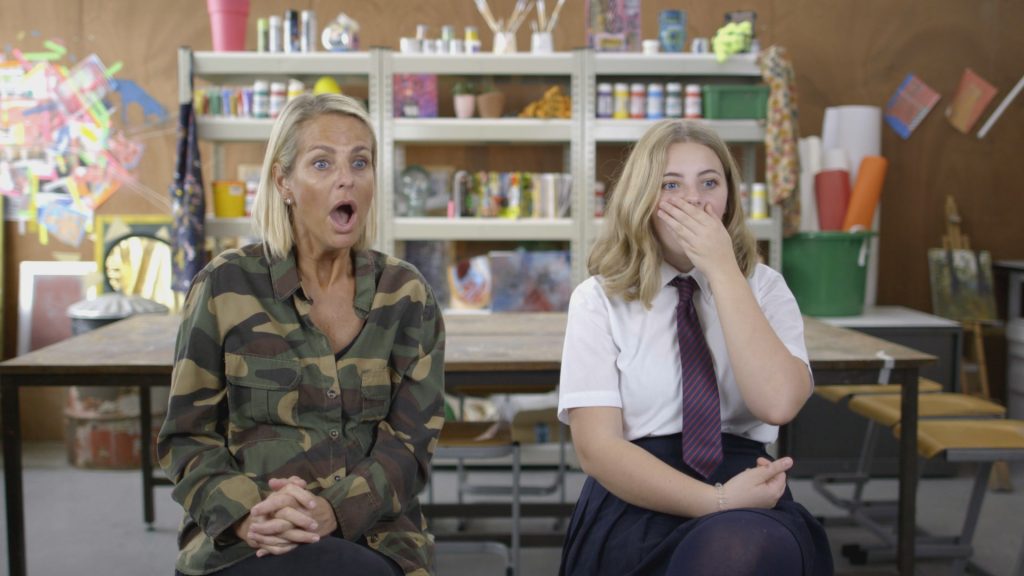 The London-headquartered distributor has picked up Spelthorne’s Let’s Talk About Sex (3 x 60 minutes), which presents unintentionally funny sex education videos from the past and present to a diverse group of parents and kids to get an uncensored take on them.

Cineflix has already sold the series into Australia’s SBS Network, which marks the first sale for the title.

Elsewhere, the business has also licensed Renegade’s Extreme Tribe: The Last Pygmies (3 x 60 minutes) which provides a rare look into the lives of the remote Mbendjele tribe in the Republic of the Congo.

Told from a uniquely female perspective, filmmaker Livia Simoka spends five months fully immersed in the daily lives of the Pygmy community of hunter-gatherers, which is almost entirely cut off from the outside world.

Both series drew more than one million viewers upon launching on Channel 4.

Richard Life, head of acquisitions at Cineflix Rights, said: “Cineflix Rights has been building up our roster of British producer partners, including those producing content for Channel 4, which is always very popular with international buyers, so it’s a real coup to sign up two such well-regarded indies as Spelthorne and Renegade.

“Let’s Talk About Sex is laugh out loud and intensely squirm-inducing television which will have families everywhere in stitches while making them think about how they broach the subject themselves. And in Extreme Tribe: The Last Pygmies, Livia provides audiences with a highly engaging new perspective of what life is like for a group of families whose traditional way of life is under threat. I’m really looking forward to bringing both of these exciting shows to the international market.”