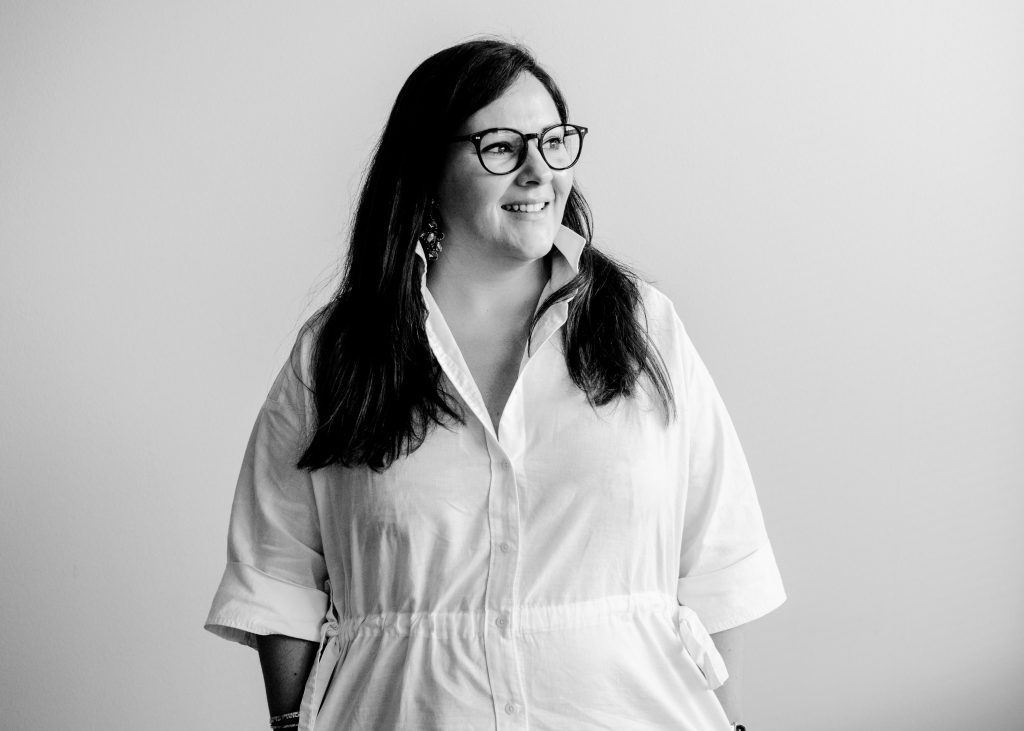 Sam Ferguson – who most recently served as sales manager for Russia, CIS, Baltics and the Balkans at ITVSGE – joins the City vs. Country distributor as senior sales manager, based out of London.

Founded in 2000, Rabbit Films has grown into one of the largest independent entertainment media companies in Finland with a slate of originals and formats such as primetime entertainment show Posse, musical comedy talent show King and adventure reality series The Ultimate Expedition.

The outfit also produces local adaptations of Who Wants To Be A Millionaire, Saturday Night Live and Shark Tank.

At ITVSGE, Ferguson worked on such entertainment formats as Love Island, Come Dine With Me and Hell’s Kitchen, as well as scripted programmes Bodyguard, Harlots and World On Fire.

Prior to ITVSGE, Ferguson worked at Banijay Rights as a format sales exec, overseeing the sales of Wife Swap, Fort Boyard and Psychic Challenge into CEE and Asia.

She previously held positions at Zodiak Rights, Sony, PRS for Music and BAFTA.

Ferguson said: “I am thrilled to join the team at Rabbit Films and excited to be working with such formats as Over The Atlantic and Couples’ Party, as well as finished programmes Beyond Human Boundaries and The Dudesons. The company are creating some amazing content and I hope my experience in across Asia and worldwide will drive further growth”.

Rabbit Films’ Tuovinen added: “We have built our international department for the past couple of years with successfully licensing formats such as Over The Atlantic and Globetrotters, and are now ready for the next growth phase.

“Having someone of Sam’s experience is a major asset for Rabbit Films to further bolster our efforts, and we are very happy having her join our family.”