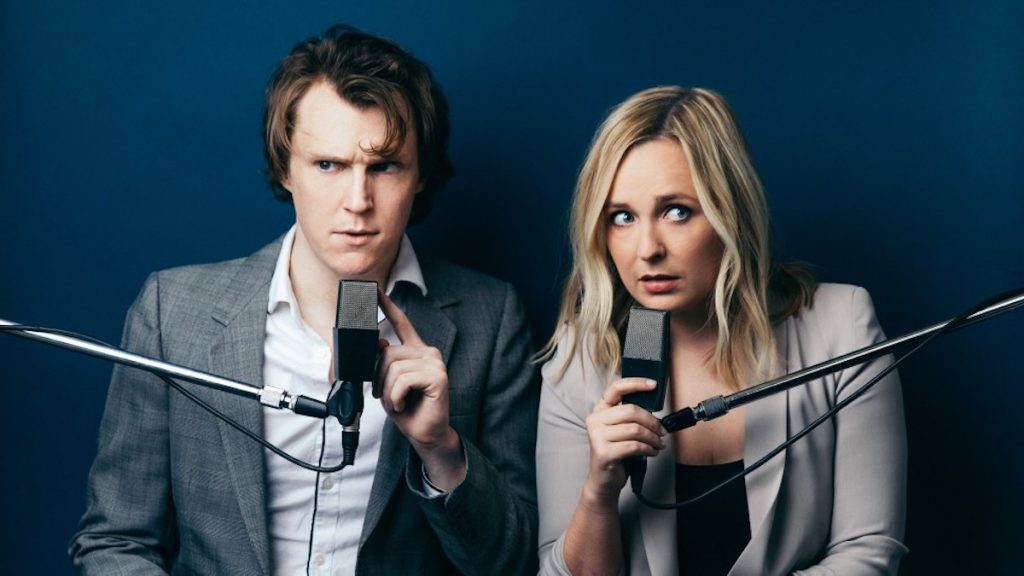 Is Anyone Alive Out There? (Audible)

Gotham Grit is based in the US and describes itself as an “audio-first content development company,” which creates audio-based scripted series available via Amazon-backed Audible.

Schmidt and Gray’s company is looking to tap into the trend of turning podcasts into TV series, but the former Red Arrow exec told TBI that the focus for Gotham Grit would be on audio dramas rather than unscripted subjects. 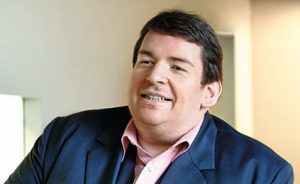 Gotham Grit’s first project, from comedy duo Noel Carey and Julia Mattison, went live via Audible yesterday and is titled Is Anyone Alive Out There?. It follows two radio presenters who find themselves attempting to broadcast from an underground bunker after an apocalypse.

Gray, who worked on ABC’s quiz show Who Wants To Be A Millionaire? and numerous series for NBC, TBS and Warner Bros before launching NYTVF in 2005, said the new company had an active development slate and was looking at ideas from multiple countries, including the UK. 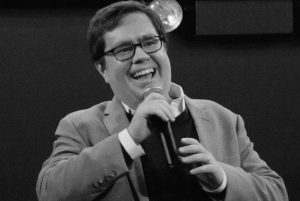 He added that the allure of acquiring audio dramas for TV execs was that much of the “heavy lifting” of the development process – particularly regarding characters and tone – had already been done. “And with audio there is really a focus on the writer and the creative,” the NYTVF exec director said.

Schmidt’s New York-based investment firm, the Total Schmidt Show, is backing Gotham Grit but the duo said they are also looking for other strategic partners, admitting that they are being “very picky” about who to link up with.

Schmidt, who left his job at Red Arrow in February after almost a decade in the role, said the company has three more projects involving high-profile talent in production. These are set to launch in the first half of 2020 but details have been kept under wraps, although they are set to be dramas.

“For us, this is how we are entering the market. Others are looking at unscripted but we want to focus on dramatised narrations, with the best actors performing our stories. That’s the niche we are looking for.”

The ownership of TV adaptation rights to audio dramas has to date depended on the specific audio company putting out the show, but the duo added that following the success of series such as Homecoming, there had been “a willingness to accommodate.”