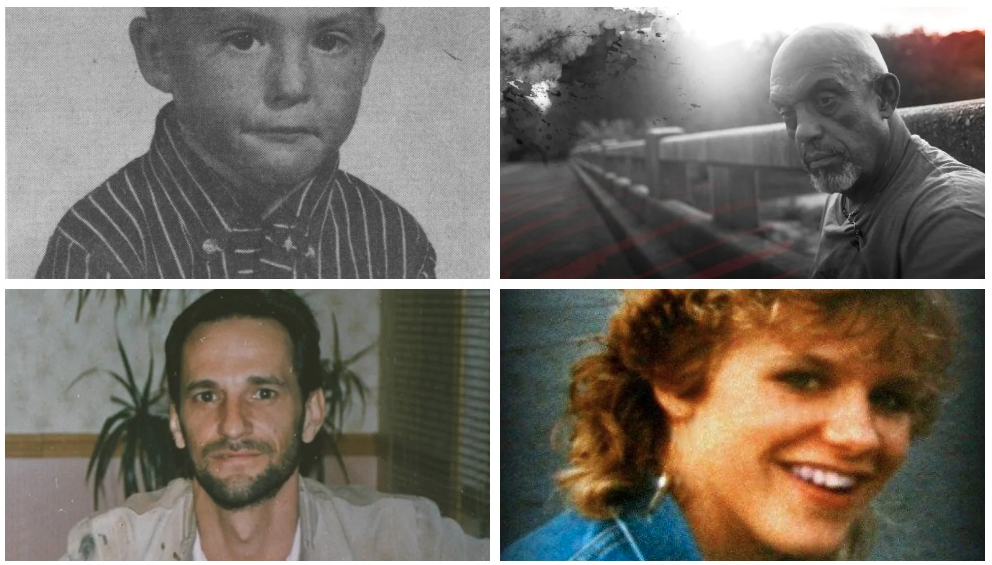 Producers including Lionsgate’s 3 Arts Entertainment and Sienna Films are among the businesses set to adapt a slate of five CBC podcasts for television.

The Canadian public broadcaster has earmarked David Ridgen’s popular true crime podcast Someone Knows Something for a scripted programme from First Generation Films, along with Uncover: The Village for a documentary from Noble Entertainment.

CBC’s podcasts have a wide national and increasingly international footprint. The public broadcaster has a slate of 20 series in genres including investigative reporting and true crime, comedy, human interest and audio fiction. The podcasts are downloaded millions of times per month.

Barbara Williams, EVP of CBC English Service, said: “As Canada’s national public broadcaster and number-one podcaster, we are uniquely positioned to lead in this new area of opportunity for rich and diverse storytelling.

“This growing cultural phenomenon will make it possible for us to work with Canadian and international partners to bring passionate podcast listeners to our television and streaming platforms, and showcase Canadian stories to wider audiences at home and around the world.”

Info for all podcasts is below, with details provided by CBC:

Someone Knows Something
In development for a scripted series with First Generation Films. CBC’s most-downloaded original title, SOMEONE KNOWS SOMETHING with host David Ridgen examines unsolved cases of missing or murdered individuals, in hopes of uncovering new information, while also exploring how the cases have affected the families and communities involved.

Uncover: The Village
In development for an unscripted, documentary series with Noble Television. The true crime podcast, the third in the Uncover series, explores two waves of unsolved murders in Toronto’s Gay Village, 40 years apart, following the arrest of Bruce McArthur in January 2018.

Personal Best
In development with 3Arts Entertainment for an unscripted series. The humorous, internationally acclaimed podcast helps ordinary people work through the little things they’d never bring to a life coach and celebrates small ambitions, half-wins, and getting less bad at things. From kicking a snooze button addiction to being less awkward around cashiers, Personal Best aims to be a self-improvement sidekick.

Tai Asks Why
In development with Irwin Entertainment for an unscripted series. The award-winning podcast looks for answers to life’s biggest questions from the perspective of an exceptional 12-year-old through conversations with everyone from NASA experts to his own little brother in order to expand the minds of the audience and touch their hearts.

Alone: A Love Story
In development with Sienna Films for a scripted series. This acclaimed podcast is a memoir about love, marriage and life after betrayal, telling raw truths about life post-divorce, dating and the maddening uncertainties of life and love.