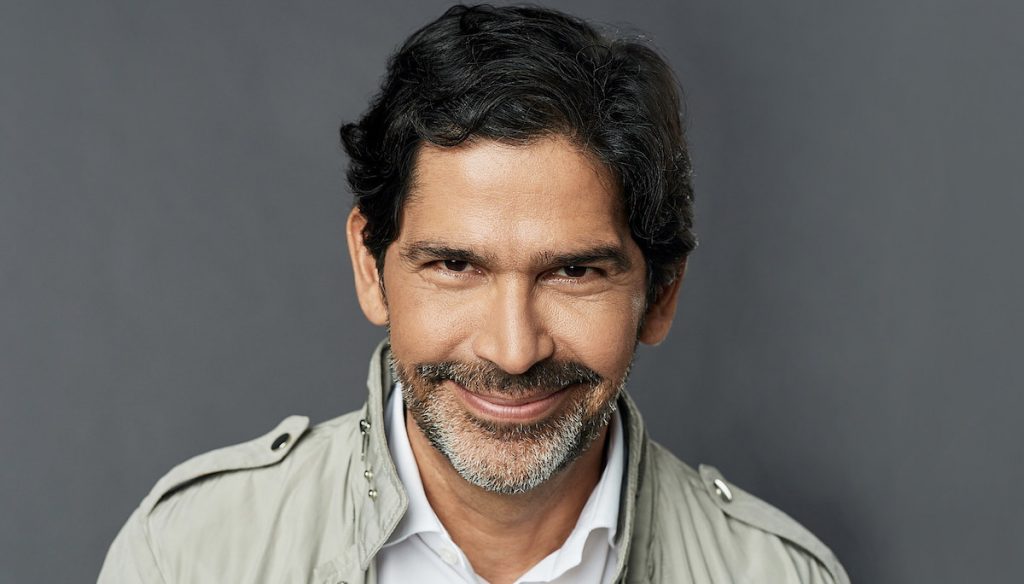 NBCUniversal Telemundo Enterprises has acquired Underground Producciones, the Argentinean outfit headed up by Sebastian Ortega which has been behind shows including El Marginal.

The company will become a wholly-owned subsidiary of Telemundo’s Global Studios division, which will look to “super charge its growth and premium content production capabilities for prime time and digital platforms.”

Financial details were not revealed, but the move is part of Telemundo’s strategy to expand its Spanish-language scripted offering in the U.S.

Artistic director Ortega, who remains with the company, launched his career in 2001 at Argentinean broadcaster Telefe and worked for prodcos including Ideas del Su, before founding Underground in 2005.

The prodco has been behind shows including Educando a Nina, Los Exitosos Pells, and El Ángel de Luis Ortega, a co-production with Pedro Almodóvar’s banner El Deseo, Telefé and K&S Films. Underground’s prison thriller El Marginal, meanwhile, is into its third season and was adapted by Telemundo last year under the title El Recluso. 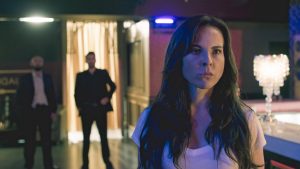 Ortega said the acquisition “represents a new era and a huge leap in artistic evolution for all of us on the team. We look forward to this partnership and we will continue to focus on developing top-notch productions, bringing hard work and passion to everything we do.”

Marcos Santana, president at Telemundo Global Studios, added that the deal would help his company “meet the growing demand for high quality, cutting edge Spanish-language content in the U.S. and around the world.”

He added: “Underground represents a huge competitive advantage for Telemundo Global Studios, as we continue to develop and produce the best premium content and formats for Hispanics and audiences worldwide.”

Santana took over at Telemundo Global Studios in January 2018 following the creation of the division, which houses the Hispanic-focused operator’s US and international drama divisions.

Telemundo was the number one Spanish-language network in the US during weekday primetime for the second consecutive year, having moved away from romantic dramas in favour of grittier ‘super series’ such as La Reina del Sur, about the female leader of a drug cartel.