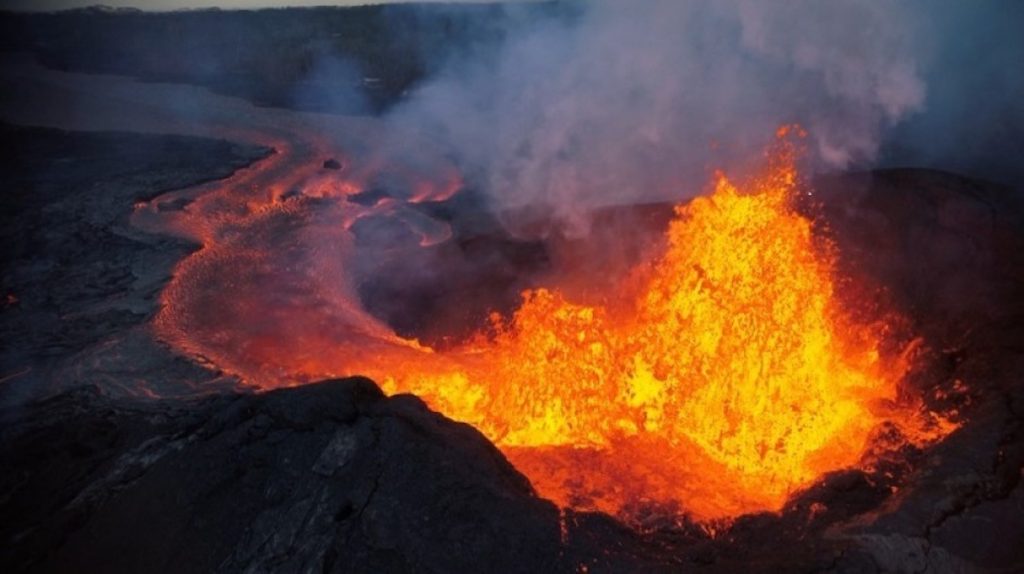 Smithsonian Channel in the US has lined up two hour-long documentaries that explore volcano eruptions in Guatamela and along the mid-Atlantic ridge.

The doc, which explores why the eruptions occurred and how best to predict them in future, is produced by Emma Read and Mark Strickson of Emporium Productions, with Charles Poe and David Royle attached for Smithsonian. It will premiere at 9pm ET/PT on Sunday, September 8.

Smithsonian is also preparing to air Islands of Fire, which visits the volcanic islands along the 6,000 mile-long mid-Atlantic ridge – stretching from Iceland to the Falkland Islands – and explores the life they support.

It is produced by Carl Hall of Warehouse 51 Productions, with Joy Galane and Royle serving as executive producers for Smithsonian. It is set to debut Sunday September 15 at 9pm ET/PT.