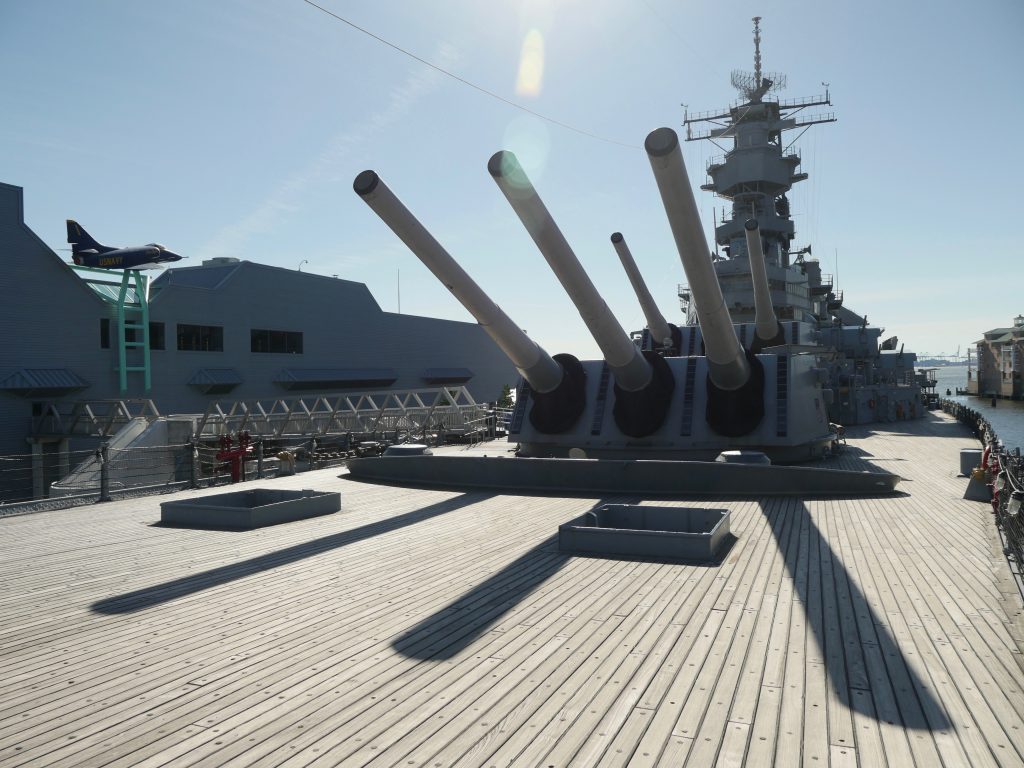 The 3 x 60-minute series World’s Greatest Warships will tell the stories of iconic warships from 1900 to the present day, taking a closer look at the engineering breakthroughs that enabled them to be gamechangers in the field.

The series will air later this year.

World’s Greatest Warships was commissioned by Guy Davies at Channel 5, and exec produced by IWC’s Dominic Bowles. The programme is distributed globally by Banijay Rights.

Dominic Bowles, EP at IWC, said: “World’s Greatest War Ships will celebrate some of the most incredible naval engineering feats in history. With Channel 5, we will not only showcase the design and engineering that made these craft so special, but also tell the story of modern naval warfare.”