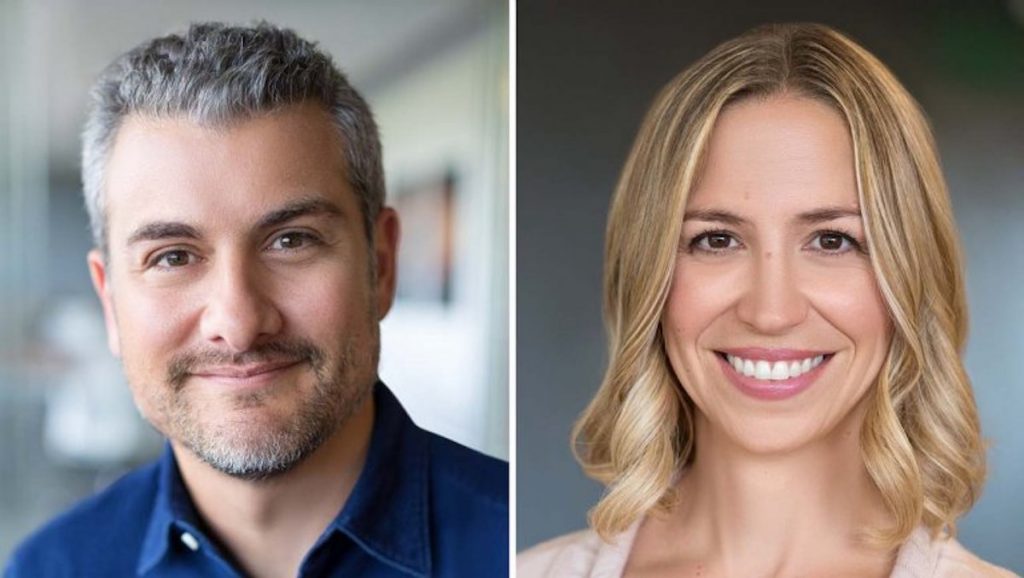 Herbst becomes head of scripted development for Lionsgate Television Group while Sabo has been named senior VP of television.

Former NBCUniversal International exec Herbst was most recently senior VP of TV production and will now oversee development of all scripted series, as well as working across Lionsgate’s production partnerships. His credits include London Spy for BBC America and You, Me and The Apocalypse for NBC in the US and Sky in the UK.

Meanwhile, former VP of TV development Sabo has had her remit over the studio’s TV output extended having worked on series including Orange Is the New Black for Netflix.

“Their business savvy, unwavering passion for quality television and keen eye for fresh creative voices and storytelling makes them the perfect team to continue to drive our business into our next era of Lionsgate scripted television.”