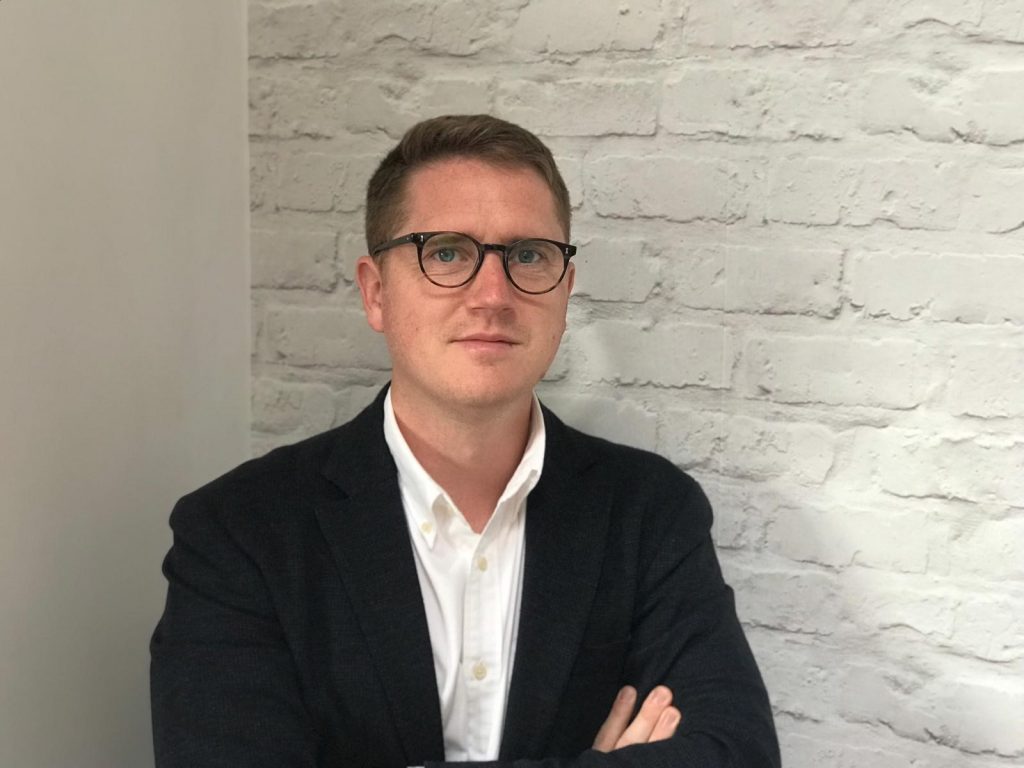 DRG has bolstered its sales force with the appointment of Pilot Film and TV Productions exec Jack Watson.

He joins as sales manager for Central and Eastern Europe – including Baltic territories – as well as the Middle East and Africa.

Watson was previously sales manager for broadcast and inflight at Pilot Film and Television Productions, where he sold travel and history content such as Empire Builders, Great Railway Journeys Of Europe and Globe Trekker.

Prior to this, he spent more than four years working with A&E Network’s London-based sales team as sales coordinator, covering EMEA.

Barth said: “With his mix of big company experience and small company entrepreneurial spirit – not to mention love of TV – Jack’s background makes him a perfect addition to the DRG team. We are glad to have him on board and look forward to introducing him to our broadcaster, platform and producer clients as we head towards MIPCOM.”

Watson added: “From its original commissions and breadth of producer clients to new commercial activities and interesting projects with parent company NENT Group, DRG remains one of the more interesting and dynamic businesses operating in the sector today. I am delighted to be joining at such an exciting time and look forward to playing my part in how the company continues to evolve.”