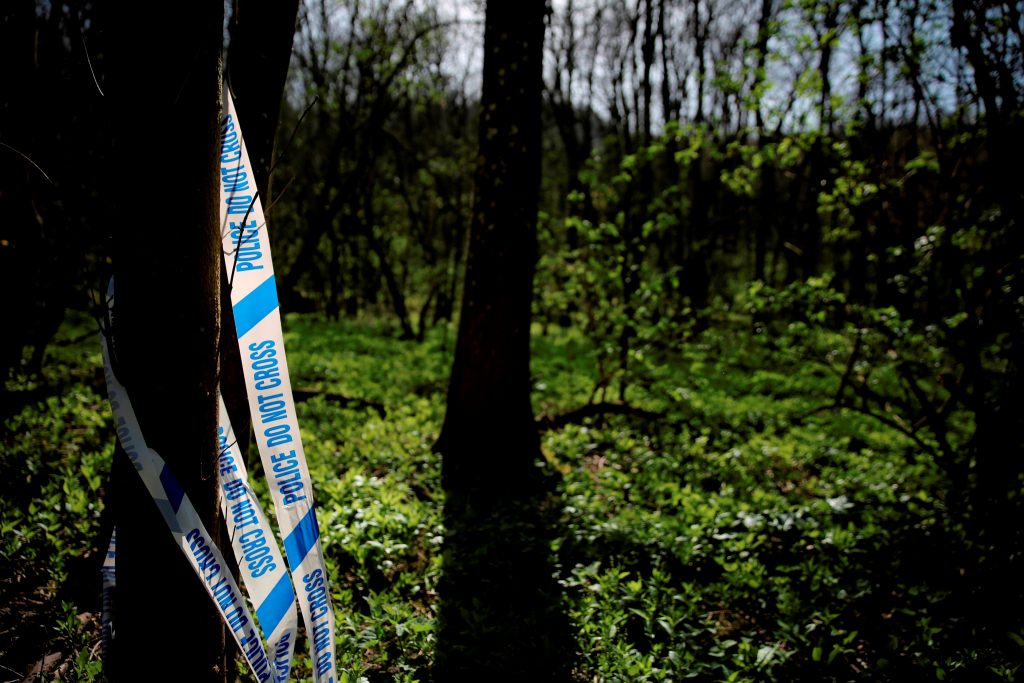 Discovery has commissioned Woodcut Media for a Quest Red series on the British police, and a returning series of The Killer In My Family.

Canada-headquartered distributor Blue Ant International provided deficit funding for the new series and will handle global distribution for both programmes outside the UK.

British Police: Our Toughest Cases (6 x 60 minutes) features interviews with the CSIs, detectives, family liaison officers and arresting officers at the centre of difficult investigations, ranging from murder to child abuse. Victim’s families will also share their perspectives on the impact of the crimes.

British Police: Our Toughest Cases was ordered by Clare Laycock, SVP and head of lifestyle and entertainment brands at Discovery. It was commissioned by Charlotte Reid, senior director of production and development.

Elsewhere, The Killer in My Family (6 x 60) explores homicide and its impact from the perspectives of a murderer’s family members and those who knew the killer personally.

The second season is exec produced by Jamie Watkins, content sourcing and acquisitions manager for Discovery, as well as Gordon and Beal for Woodcut and Attwood for Blue Ant International.

Both programmes are to air on Discovery’s free-to-air UK channel Quest Red.

Discovery’s Laycock said: “British Police: Our Toughest Cases and The Killer in My Family will give viewers the opportunity to delve into the intricacies of high-profile investigations from the perspective of professionals and the families that are impacted. Both shows will bolster Quest Red’s hugely popular crime strand which includes Britain’s Deadliest Kids and Murder On CCTV.”

Woodcut’s Gordon added: “Crime programming is still having its heyday and there are no signs of things slowing down when it comes to demand. Our series’ have found a superb platform with the Discovery owned channels, and we hope each intriguing episode will leave viewers hungry for more.  We are also delighted to welcome Blue Ant on board as distributor.”