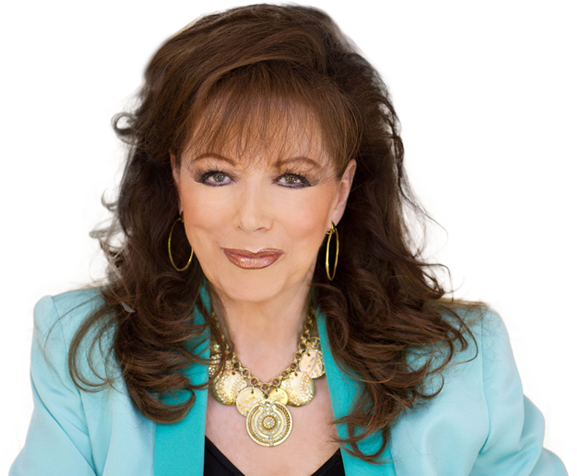 Produced by Searching For Sugar Man’s John Battsek and Lizzie Gillett, the film tells the untold true story of the best-selling novelist, whose turbulent life rivalled the stories of her novels.

AGC Studios and CNN Films – which recently teamed up for the Dawn Porter-directed doc John Lewis, about the iconic civil rights activist and his social and legislative activism – are co-financing and co-producing the film with Trilogy Films and Color Farm Media.

The film is the latest high-profile undertaking for CNN Films, which backed awards contender Three Identical Strangers and Oscar nominee RBG this past year.