Viu, Discovery team up for ‘No Sleep No FOMO’ 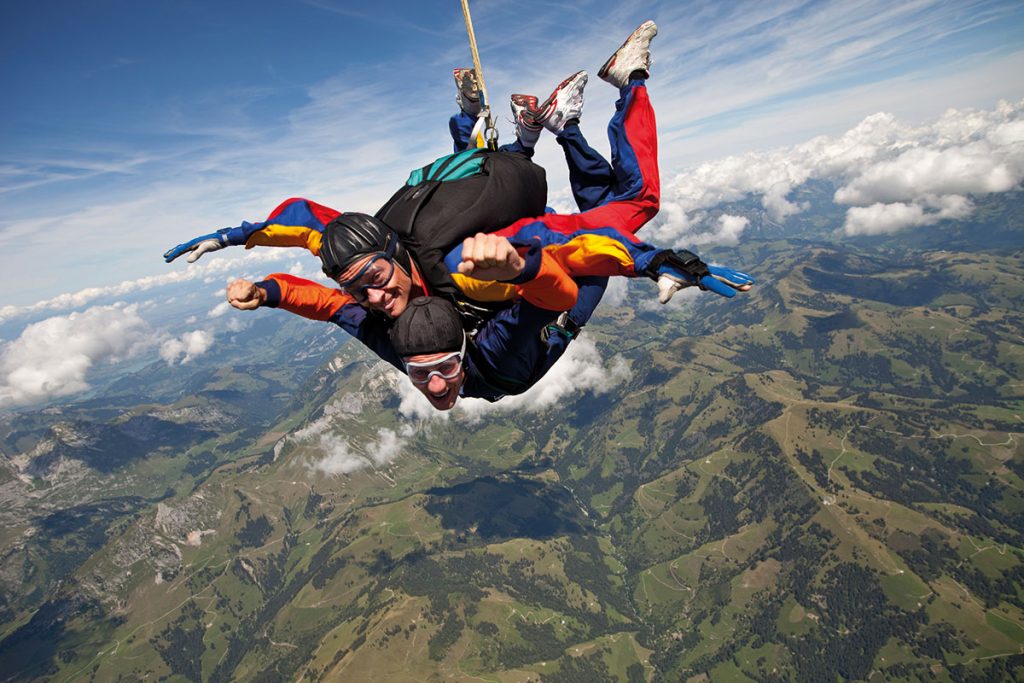 Asian pan-regional OTT service Viu has linked with Discovery for a content collaboration around the format No Sleep No FOMO.

The Viu-produced travelogue format, which was named a TBI MIPTV Hot Pick earlier this year, will air on Discovery Channel and Discovery Asia across 14 markets, including Hong Kong, Indonesia, Malaysia, Singapore, South Korea, Thailand and the Philippines.

Together, Discovery Channel and Discovery Asia reach more than 22m households across the region. Meanwhile, Viu is available in around 17 markets across Asia, Africa and the Middle East, with more than 30m monthly active users.

In the show, fans can influence the course of the celebrities’ adventures by interacting on their social media channels in real-time. Overall, the show has generated more than one million social engagements and reached over 14m users, according to Viu.

In 2019, Viu will continue to invest in original content by working with local talent. The platform, which is backed by PCCW Media, aims to release more than 80 original titles.

The format No Sleep No FOMO is distributed by The Story Lab.

Helen Sou, SVP of digital media of PCCW Media, said: “This win-win collaboration not only maximises the value of content we created for both viewers and partners, but also enables our pan-regional content to travel to more countries.”

Anna Pak Burdin, VP and general manager for Southeast Asia at Discovery, added: “At Discovery, we power people’s passions. No Sleep No FOMO celebrates our global DNA – living life to the fullest, all within 60 hours. We are delighted to partner with Viu, a leading pan-Asia OTT platform, who shares our vision of providing premium content to viewers.”