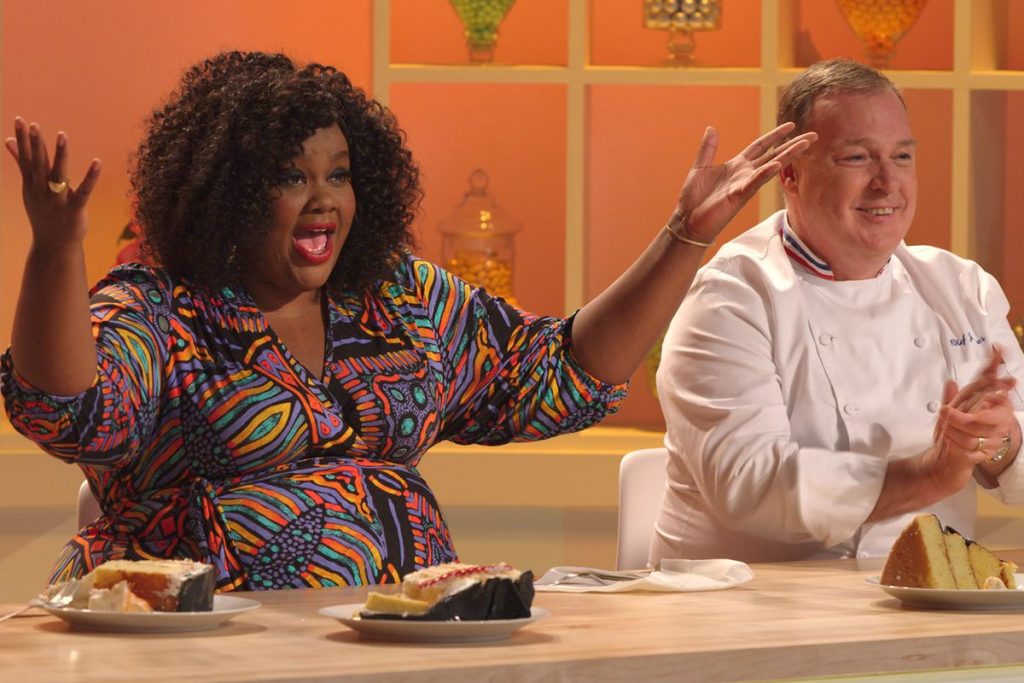 Kriley previously served as chief operating officer at the business, while Sharon was chief creative officer.

The appointments are the latest in a string of exec changes at Tinopolis.

Smith, chairman of Tinopolis USA and A. Smith & Co. Productions, said: “These past six months have only confirmed our instinct that Casey and Jo are the ideal duo to keep Magical Elves firing on all cylinders. Individually, Casey and Jo have each been invaluable contributors to the success of Magical Elves, and together, they are an unstoppable force perfectly equipped to lead their tight-knit team as they produce the next generation of hit shows.”

In a joint statement, Kriley and Sharon added: “Magical Elves has an incredible legacy that we are privileged to continue with our impossibly talented colleagues. The magic of the organization has always been the people, and the team is in place and ready to grow our slate of aspirational programming with our signature brand of excellence.”