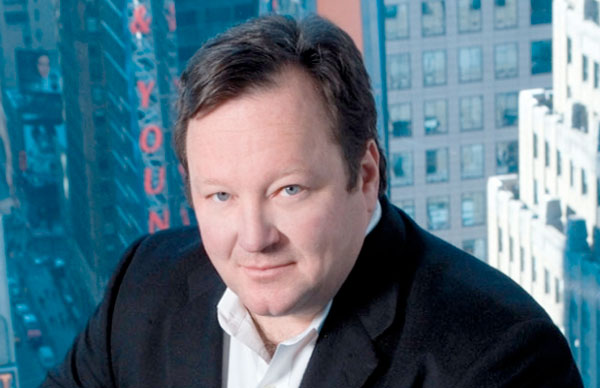 CBS and Viacom have missed their anticipated deadline for a merger deal.

According to reports, the businesses had hoped to sign off on a deal in time for CBS’s quarterly earnings, set to be announced later today (8 August), but an agreement was not reached in time.

The delay is due to final negotiations over an exchange ratio for the deal, according to sources cited by CNBC. However, a deal is still expected later this week.

The businesses – which are both owned by US-based National Amusements, which is controlled by the Redstone family – have come close to a deal a number of times in recent years, most recently nearing a merger agreement in early 2018 before leadership disagreements around Viacom boss Bob Bakish and former CBS chief Les Moonves derailed those talks.

However, this time around, with Moonves out of the picture following a sexual harassment and abuse scandal last autumn, an exec structure has already been reportedly agreed for a merged business.

As reported earlier this week, Viacom boss Bob Bakish will be the CEO of a newly combined company, with acting CBS CEO Joe Ianniello set to be offered a job overseeing all CBS-branded assets.