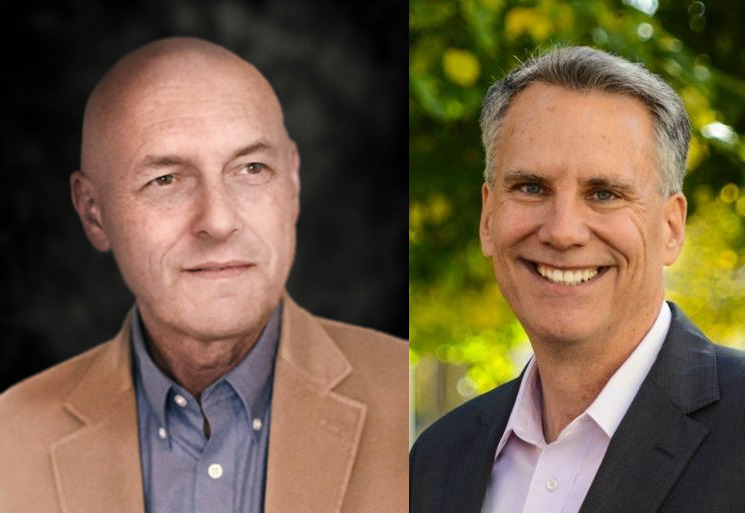 The Toronto-based outfit has an eye on producing global-facing factual programmes, and has a number of series and specials in development.

Ellis, who serves as president and COO of the new venture, is best known for leading Ellis Entertainment, one of Canada’s longest-running producers of natural history, best known for the 200-episode series Profiles Of Nature, which has aired on Discovery and Animal Planet.

Bunting, who serves as chairman and CEO of BirdDog, is the former president and GM of Discovery Channel US, who heralded such programmes as Deadliest Catch, MythBusters, The Crocodile Hunter and the mini-series Life and Frozen Planet.

Together, the execs have been responsible for thousands of hours of globally popular and award-winning content.

Ellis said: “BirdDog is a new take on producing fact-based entertainment with global appeal, while remaining rooted in the highly successful Canadian documentary tradition. Clark has an outstanding reputation for recognising evolving demands for factual content and I’m delighted to be working with him.”

Bunting added: “BirdDog presents an opportunity to lead in the telling of new stories in new ways as the audience demand for factual continues to grow, while collaborating in the leading edge Canadian factual industry in which Stephen has played an important role in helping foster.”