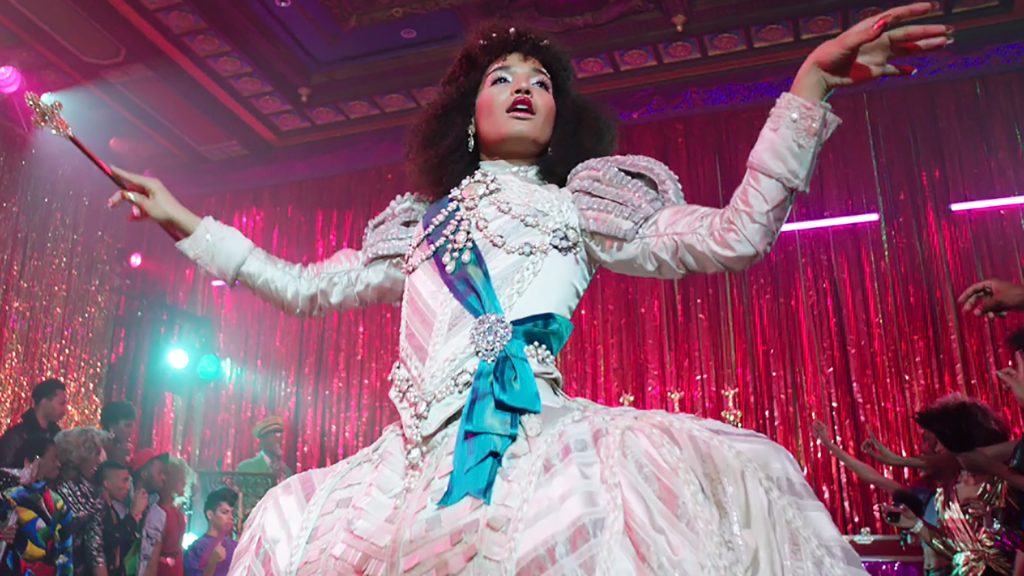 Speaking at the TCA press tour in California on Tuesday (5 August) as Disney was going out with its Q2 results and new bundle plans, Landgraf said: “If we were a linear channel that didn’t have a pathway into a major streaming platform that was going to be accessed by a significant number of people, I would feel really concerned about the future.

“However, [they have decided] to have FX’s brand be a part of [Disney-controlled Hulu]. It’s going to be much more broadly and ubiquitously distributed than it ever would be as a single standalone brand. So essentially, we embrace that.”

Iger revealed in Disney’s earnings call that FX and Hulu could share a certain amount of programming between them.

“We’d be making FX shows for Hulu that might premiere on Hulu but ultimately end up on the linear channels,” Iger explained. “We’re going to look at a variety of different opportunities and make sure that there’s enough content flowing in both directions for the businesses to be successful.”

Landgraf later confirmed the potential content-sharing plans, noting, “One possibility that’s been thought of is the prospect that FX could make FX shows that premiere in their first window on Hulu and come to FX in their second window — not all FX shows, but some FX shows, could follow that pattern.”

FX is to shutter its dedicated streaming platform FX Plus later this month as Disney puts the cable channel’s content might behind Hulu.

The exec highlighted that the cable channel will aim to remain premium in its offering, and despite pressure to expand output, FX will be “measured” in betting on new programmes.

“For some, ‘move fast and break things’ seems like a good strategy. For FX, making as much programming as we can, as fast as we can, has never worked. That’s just not our philosophy,” he said.