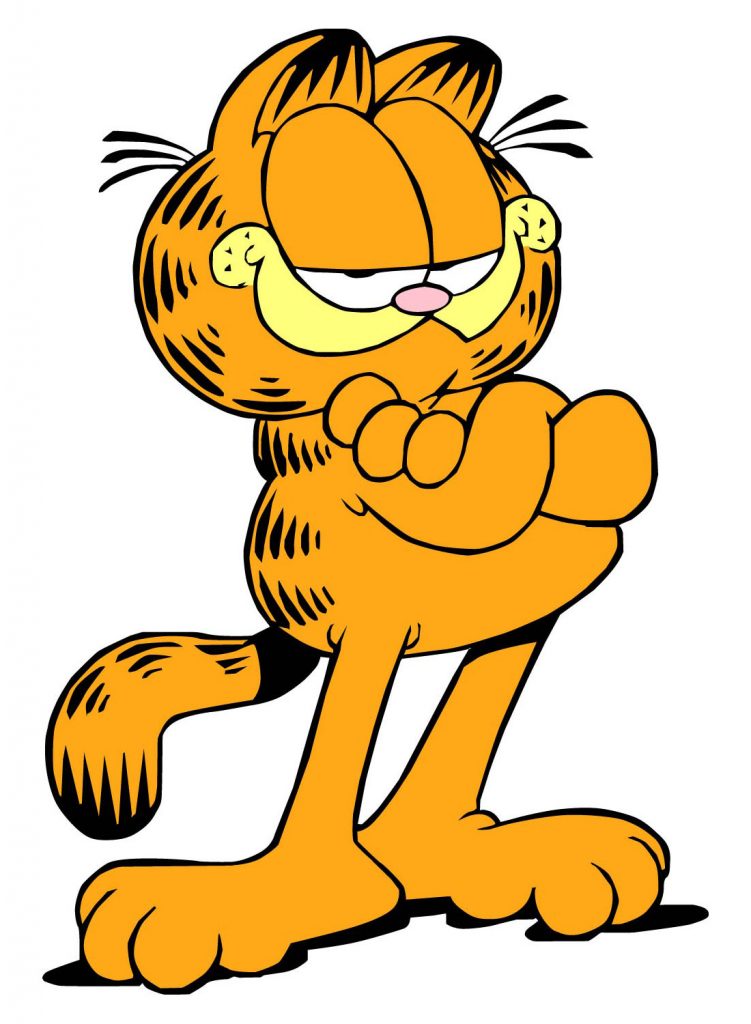 Viacom has scored a major coup in its acquisition of Garfield IP.

The deal was struck between kids brand Nickelodeon and Paws Inc., which holds global IP rights to the franchise as well as U.S. Acres, including rights related to content, consumer products and location-based experiences.

The acquisition is expected to close in the upcoming weeks.

Created by Davis in 1976, Garfield is the most widely syndicated comic strip in the world and was adapted into a long-running CBS animated series in the 1980s as well as a CGI-focused adaptation that ran across France 3, Cartoon Network and Boomerang from 2009 to 2017.

Nickelodeon president Brian Robbins said: “This acquisition marks another step in our evolution toward being kids’ first stop for the best new content and characters, so we’re incredibly happy to have Garfield join our growing roster of globally loved franchises and to introduce this cool cat to a new generation of fans.”

Sarah Levy, chief operating officer at Viacom Media Networks, added: “Great content is core to the strength of our brands, and Garfield is a beloved character that continues to be part of the cultural zeitgeist with universal resonance across all ages.

“The acquisition of Paws, Inc. provides another opportunity for Viacom to leverage our platforms to extend the global reach of iconic IP.”

Davis said: “I’ve always tried to make people laugh with humour that is classic and appealing to both kids and adults. I’m delighted that Garfield is going to be placed in the capable hands of the folks at Nick. They know how to entertain and will be great stewards for the franchise. I am also excited to continue to do the thing that gets me out of bed every morning: the comic strip.”