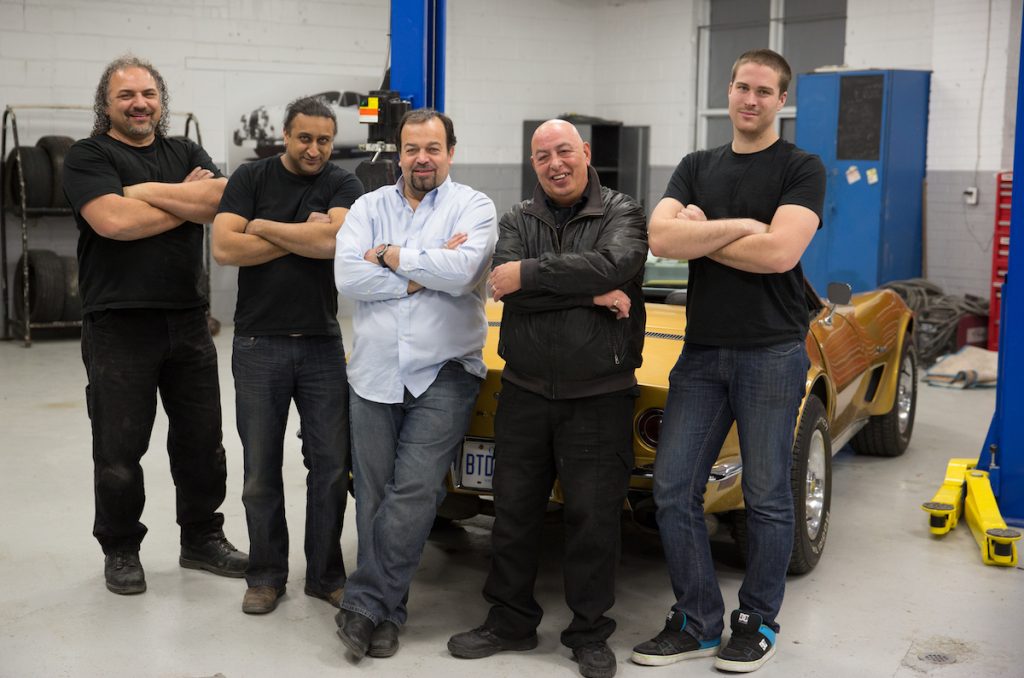 European broadcasters including Arte, France TV and cablenet Planete+ have picked up more than 100 hours of programming from factual distributor TVF International.

Arte has acquired Empires of Silver (3 x 60 minutes) for its Sunday night primetime slot, with the show produced by Matchlight and exploring how silver has shaped global history around the world.

Foxtel in Australia and TF1 in France have bought Deadly Deception (6 x 60 minutes), the Cineflix Productions series originally made for Investigation Discovery in the US.

The show presents real-life stories of everyday reunions that end in murder and is distributed by sales arm Cineflix Rights, which has also sold the second season of Homicide: Hours to Kill to Foxtel. The Cineflix Productions’ show, originally for A+E Networks UK, follows investigators as they piece together events during the final 24 hours of a victim’s life.

It has also been picked up by A+E Networks Germany’s recently launched Crime + Investigation channel, and Bell Media Canada, while TV4 in Sweden has bought the show’s first season.

Other deals have seen Foxtel, RTL Germany’s Nitro, and A+E’s Crime + Investigation channel in Germany and Iberia acquire the second season of Secrets of the Morgue. Produced originally for A+E UK by Cineflix Productions, the show explores high-profile murder cases from the perspective of the medical examiner. 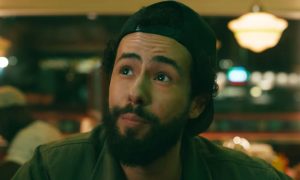 US-based cabler Starz has added comedy series Ramy to its Starzplay streaming service in Europe after striking a deal with parent company Lionsgate.

Ramy is produced by US-based A24 and has been co-created by comedian Ramy Youssef, who also stars.

It tells the story of a 20-something, first generation Egyptian-American who is on a spiritual journey in his politically-divided New Jersey neighborhood.

The show will be added to Starzplay in the UK, Ireland, Germany, France, Spain, Italy, Austria, Belgium and Luxembourg, having being acquired from Lionsgate Worldwide Television Distribution Group.

Ramy debuted on Hulu in the US last April and has since been picked up for a second season. The first run will launch on Starzplay in the UK on August 30 before being rolled out elsewhere later in the year, and joins fellow acquisitions Killing Eve, The Act, Harlots and the upcoming Batman prequel Pennyworth on the Starz-owned streamer.

Lionsgate acquired Starz in 2016 but the cabler’s future was thrown into doubt earlier this year when reports emerged that US broadcast giant CBS was eyeing a potential takeover bid for the company. In May, Starz boss Chris Albrecht revealed he was stepping down from the business after almost a decade.