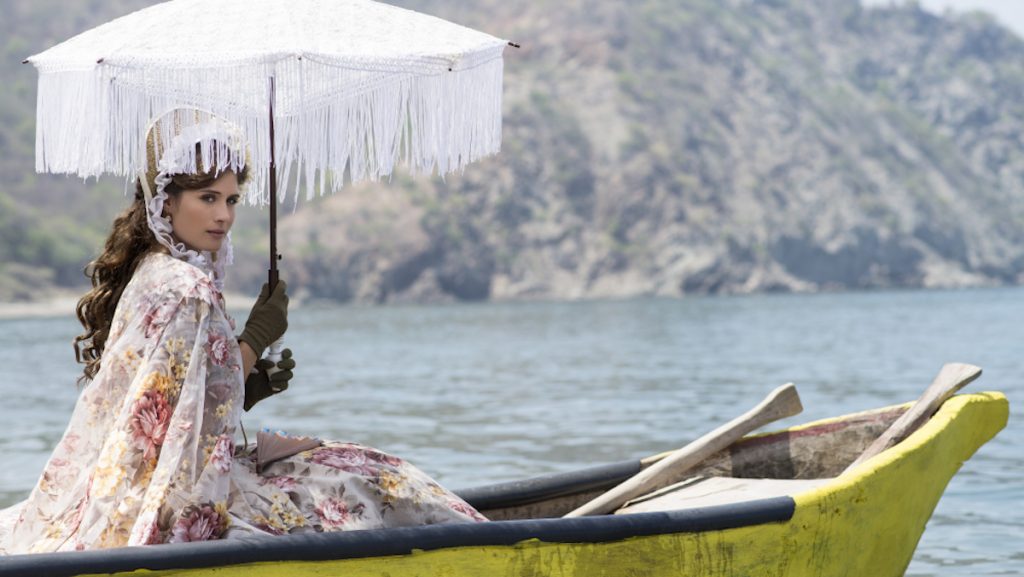 Spanish producer The Mediapro Studio has appointed the former creative director and head of content at Latin American broadcaster Caracol to oversee content at its recently launched office in Colombia.

She had been with Caracol since 2011, working as a producer, head of content and creative director on Colombian versions of formats including The Voice, Big Brother and The Farm. 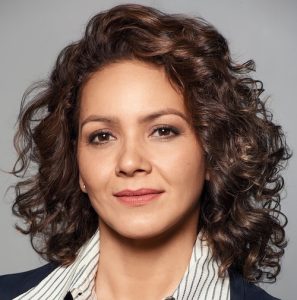 Barrera was also behind dramas including Netflix’s first Colombian original Always a Witch, well-travelled drama The White Slave, which has sold into almost 150 countries, and Perfect Lies, a local adaptation of U.S. drama Nip/Tuck.

She reports into Laura Fernández Espeso, TV director at The Mediapro Studios, who oversees the Studio’s productions with Javier Méndez Zori and Javier Pons.

Barrera said: “Now the challenge is to attract the best talent, offer the best stories, and turn The Mediapro Studio Colombia into a benchmark of creativity and production in Latin America that appeals to all types of channels and platforms.”

Mediapro launched its global studio earlier this year, which is based in Barcelona but has 10 creative offices around the world. The company said it will produce 34 series in Spanish and English this year, with a fund of $226m (€200m) available for series, films, shows, short formats and documentaries.

The company has also been expanding its tie-ups with creators over the past year, with Barrera joining the likes of Diego San José and Daniel Burman. Most recently, Mediapro linked up with author Lorenzo Silva to adapt scripted content inspired by his novels.