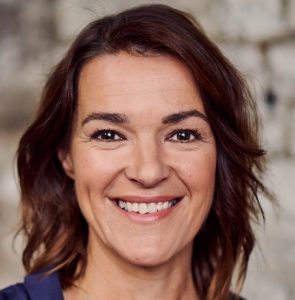 Bratt will join the Geordie Shore producer in the fall as head of production for unscripted, working across the MTV reality show as well as The Only Way Is Essex and Celebs Go Dating.

She will also oversee the company’s development slate and projects from recently established label Wise Owl Films, based in Leeds.

Bratt is currently in charge of production at ITVSE and has been behind Love Island, I’m a Celebrity… Get Me Out of Here! and Saturday Night Takeaway. She will report into Lime’s joint managing directors Kate Little and Claire Poyser, and will work closely with unscripted chief Sarah Tyekiff.

Little and Poyser said in a statement: “We have ambitious plans for the unscripted slate both here in the UK and internationally and Helen’s extensive experience in managing programme juggernauts from pitch to broadcast provides us with the most robust support we could have to reinforce an incredibly strong creative team.”

It is the second addition for Lime in recent months, after Nick Johns arrived from Scottish prodco STV in May to head up UK development. That came after former development head Ben Crompton moved Stateside to work across the prodco’s US presence.