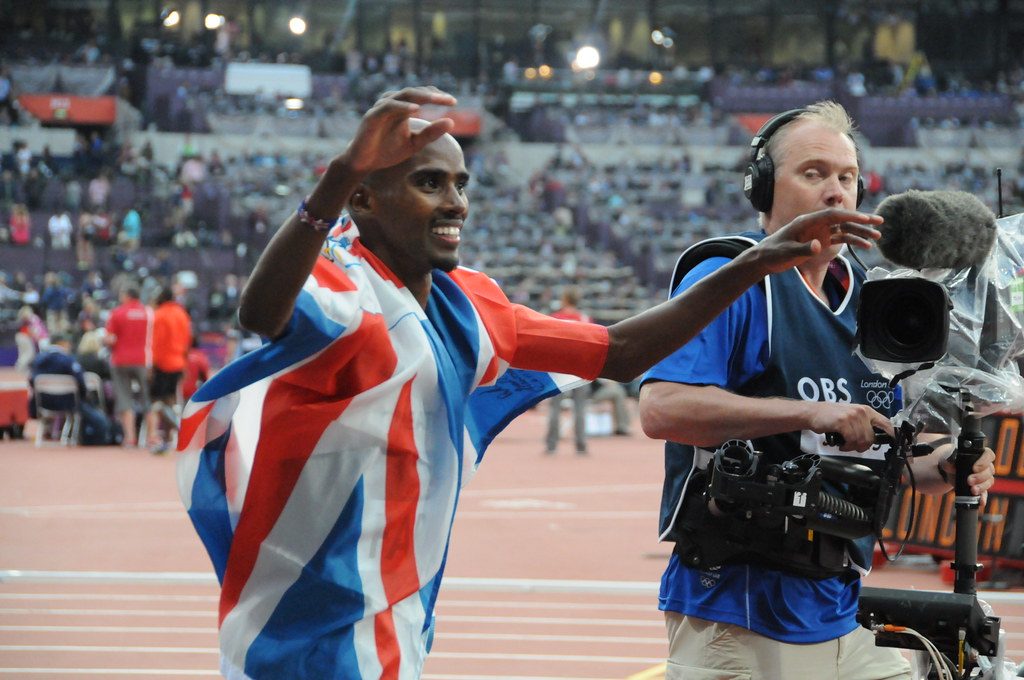 Produced by Mad Monk, Gods Of The Game (5 x 30 minutes) will be hosted by British Olympian Sir Bradley Wiggins, and feature the likes of Farah, Sir Chris Hoy, Rebecca Adlington and Nicola Adams.

Each episode will follow the ‘god-like’ athletes as they take on members of the public in unique challenges with a comedic angle that are crafted around their particular skills.

The ‘mortal’ participants will be given the option of choosing how much of a head start they require; however, the bigger the advantage they take, the less points they win.

Gods Of The Game was commissioned by Louise Holmes, VP and GM of Comedy Central UK, and developed by Chris Curley, head of development for the channel.

Produced by Wild Things and Banzai creator Mad Monk, it is exec produced by Gary Monaghan.

The programme will air early next year on Comedy Central UK.

Holmes said: “We know that people love sport and they love comedy so taking the two genres and combining them reflects our ongoing commitment to finding funny in new places. We have a truly incredible line up of athletic names who we know can take the heat when under pressure, but we’ll have to see how they fare when tasked with comedy versions of their sports.”