CBS All Access adapts ‘The Man Who Fell To Earth’ 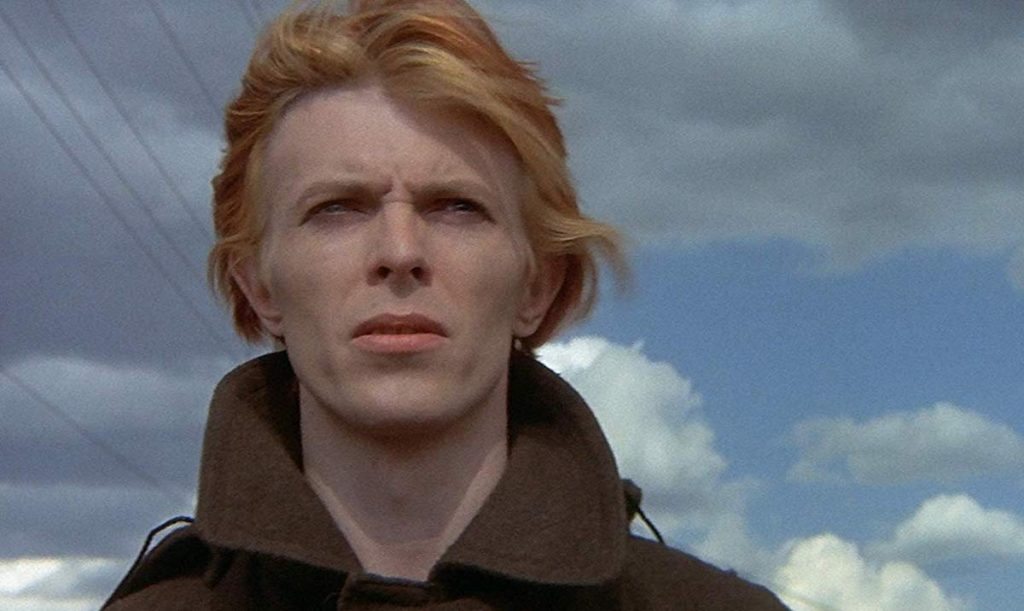 The Man Who Fell to Earth

US streamer CBS All Access has ordered an adaptation of Walter Tevis novel The Man Who Fell to Earth and moved into documentary programming with a show about the video game industry.

The Man Who Fell to Earth, which was also turned into a move starring David Bowie, explores how an alien lands on Earth at a turning point in human evolution. CBS Television Studios and StudioCanal-owned Tandem Productions are behind the show in association with Secret Hideout and Timberman/Beverly Productions.

Alex Kurtzman and Jenny Lumet write and executive produce the adaptation of the book, which StudioCanal owns rights to. The French outfit also holds rights to the 1976 feature starring Bowie.

The streamer has also acquired an untitled video game doc based on Blake J. Harris’ book Console Wars: Sega, Nintendo and the Battle that Defined a Generation.

It is being produced by Doug Blush and Legendary Television with Seth Rogen’s Point Grey Productions and Scott Rudin Productions. A scripted series from Mike Rosolio and Jordan Vogt-Roberts is also in the works and will also be based on the book, which explores how start-up Sega battled to become a major player in the video game industry.

The shows were revealed by the CBS streamer at the Television Critics Association tour in the US, alongside an untitled factual show featuring Chicago-based medium Thomas John, with Fulwell 73 producing.