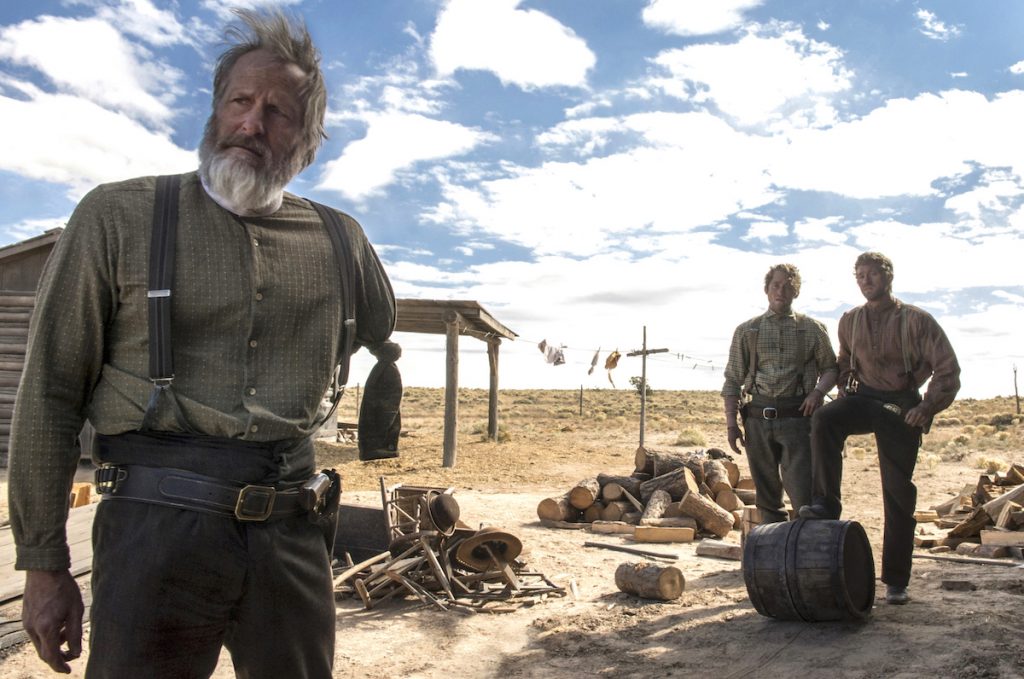 US cabler Showtime has made a straight-to-series order for a drama based on Philipp Meyer’s debut novel American Rust, with Godless star Jeff Daniels starring and exec producing.

Rust will be written by Dan Futterman (Capote) and co-produced with Liberty Global-backed Platform One Media, which is headed up by CEO Katie O’Connell Marsh.

The family drama is set in a Rust Belt town in southwest Pennsylvania and follows “the tattered American dream,” focusing on a compromised chief of police, played by Harris, who sees the son of a woman he loves accused of murder.

Futterman and Daniels are joined by fellow exec producers Michael De Luca, and Elisa Ellis for Platform One.

USA Network had initially handed a straight-to-series order for the show two years ago but it did not go forward after a lead could not be attached.

Gary Levine, president of entertainment at Showtime, said: “Jeff Daniels is a bona fide giant on stage and screen, and Dan Futterman is a special writer and we couldn’t be more thrilled to have them together at Showtime.

“With vibrant characters caught in an unpredictable murder mystery, Rust will tell the relevant and touching human story of the corrosion of the American dream.”