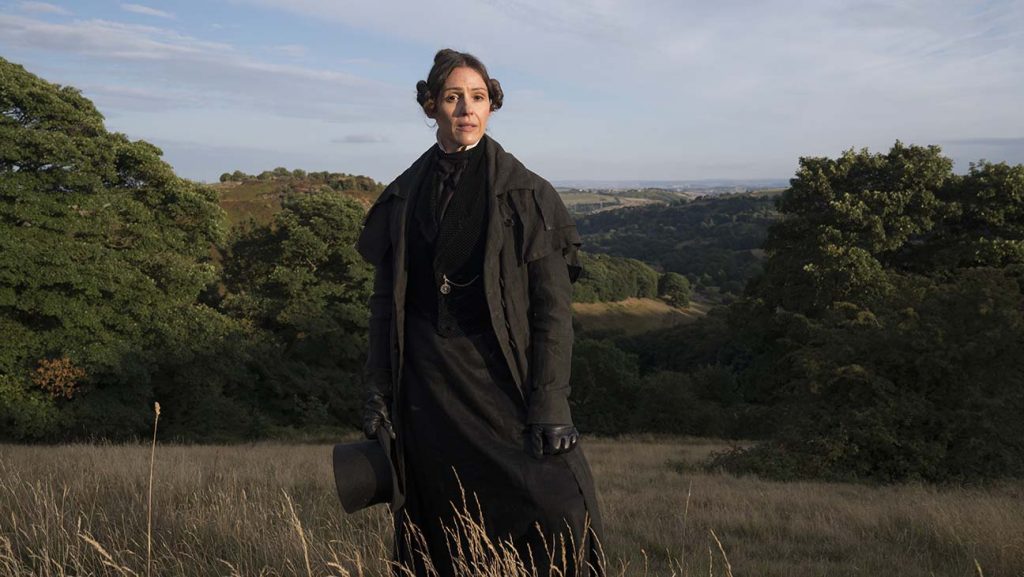 UK media regulator Ofcom has confirmed its decision to allow the BBC to make shows available on iPlayer for 12 months rather than 30 days at present, adding that the changes could result in growth of up to 33% for the VOD service.

Selected shows will also be available beyond the 12-month period, Ofcom said, confirming a provisional ruling it made last month when it said changes were required to allow the BBC to keep pace with changes in consumption habits.

The regulator said the changes would result in an “increase in BBC iPlayer viewing” of between 14% and 24% for general content, between 6% and 9% for children’s shows, and an overall rise of up between 20% to 33%.

Ofcom added that changes would deliver “increased choice and availability of public-service broadcast content” and ensure the broadcaster remained relevant in the face of services such as Netflix and Amazon.

iPlayer has seen consistent growth over the past decade as viewers move to watch on demand, with top-performing shows last year including The Bodyguard and Killing Eve.

Ofcom admitted there would likely be “an adverse impact” on competitor services – including BritBox, the BBC’s own streaming service set to be launched with ITV – but it said the resultant public value of changing the window would outweigh those concerns.

ITV and the BBC revealed the look of BritBox in July, which has been priced on par with the cheapest Netflix subscription and will offer shows such as BBC comedy Gavin & Stacey and ITV drama Broadchurch.

It remains to be seen how iPlayer’s content plans will dovetail with those of BritBox, however, with shows such as recent BBC drama Gentleman Jack (pictured) set to appear on the joint service despite having only premiered on the BBC in April.

The broadcaster has also been in discussions with producers and distributors over new deals to cover the extended licence period. Some UK-based companies have expressed concerns about the plans, while UK producers association Pact said it was continuing to discuss the terms of new arrangements.

In a statement to TBI, it said: “The BBC has yet to agree terms with Pact for these enhanced uses on iPlayer. Pact is continuing to meet with the BBC over the summer to seek an agreement that works for them and their suppliers.”

Ofcom’s decision comes after a convoluted process for the UK public broadcaster, including subjecting its plans for iPlayer to a public interest test, which was published in April.

As independent regulator for the broadcaster, Ofcom also undertook a BBC Competition Assessment to consider these plans, and then gave stakeholders a further four weeks to comment on its provisional decision, which was revealed last month. As part of the approval process, the BBC will also continue to send assessments on the impact the decision is having on rivals.