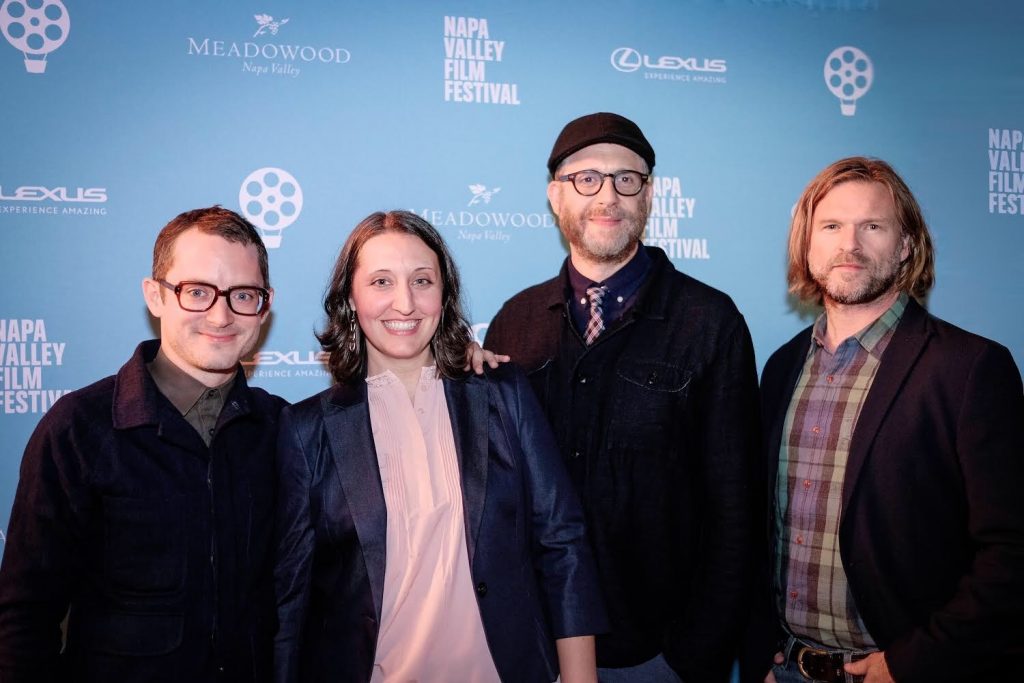 The multi-year deal will see the businesses team up to develop scripted projects with a focus on distinctive genre concepts.

Founded in 2010, SpectreVision’s portfolio includes a range of arthouse films including Mandy, A Girl Walks Home Alone At Night and Cooties.

Under the deal, producer Claire Bargout joins SpectreVision as director of development for scripted series.

Nick Pepper, president of Legendary Television Studios, said: “SpectreVision has proven itself an exemplary leader in the indie genre space, creating unique entertainment that truly captivates audiences. We are thrilled to be partnering with them and look forward to developing future projects together.”

Lisa Whalen, CEO of SpectreVision and parent group Company X, added: “For a boutique company like ours to expand into television meant finding exactly the right partners, and we couldn’t be happier to have found those partners in Legendary.”

Wood said: “We’ve found kindred spirits in the visionary folks at Legendary, and we’re excited to create vital and ambitious television in the genre space.”