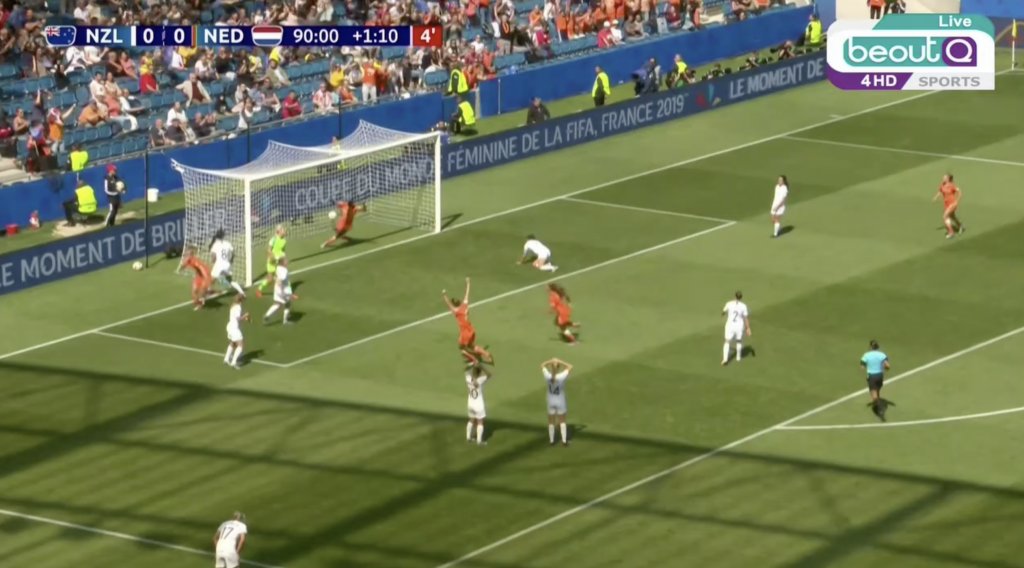 A group of top-tier international football organisations have collectively issued a condemnation of Saudi pirate organisation BeoutQ and have called on the country’s government to take action.

The group said that, on the basis of evidence they have collectively compiled, they are satisfied that BeoutQ is specifically targeting “customers in the Kingdom of Saudi Arabia” and “utilising the facilities of at least one KSA-based entity”.

Qatar-based BeIN Media, the principal target of BeoutQ, has consistently maintained that the pirate outfit is based in Saudi Arabia, sponsored by the Saudi authorities and using Saudi-owned satellite operator Arabsat to broadcast its content across the region.

The group maintains that BeoutQ was created as part of the Saudi-led campaign to boycott Qatar and provide an illegal alternative to BeIN Media’s broadcast service.

The football organisations said: “We, the rights holders of various football competitions, collectively condemn in the strongest possible terms the ongoing theft of our intellectual property by the pirate broadcaster known as ‘beoutQ’ and call on the authorities in Saudi Arabia (KSA) to support us in ending the widespread and flagrant breaches of our intellectual property rights taking place in the country.”

The group said BeoutQ’s broadcasts are “regularly and on an industrial scale made available on an illegal basis”.

The organisations said they had spoken to nine law firms in Saudi Arabia over the last 15 months, none of which were ultimately willing to act on their behalf.

“As copyright holders we have reached the conclusion, regrettably, that it is now not possible to retain legal counsel in KSA which is willing or able to act on our behalf in filing a copyright complaint against BeoutQ. We feel we have now exhausted all reasonable options for pursuing a formal copyright claim in KSA and see no alternative but to pursue BeoutQ and a solution to this very serious problem of piracy by other means,” they said, without specifying what other means might be employed.

The group issued a call for the Saudi government to “take swift and decisive action against BeoutQ” and said they would work “with all relevant authorities to combat the BeoutQ piracy”.