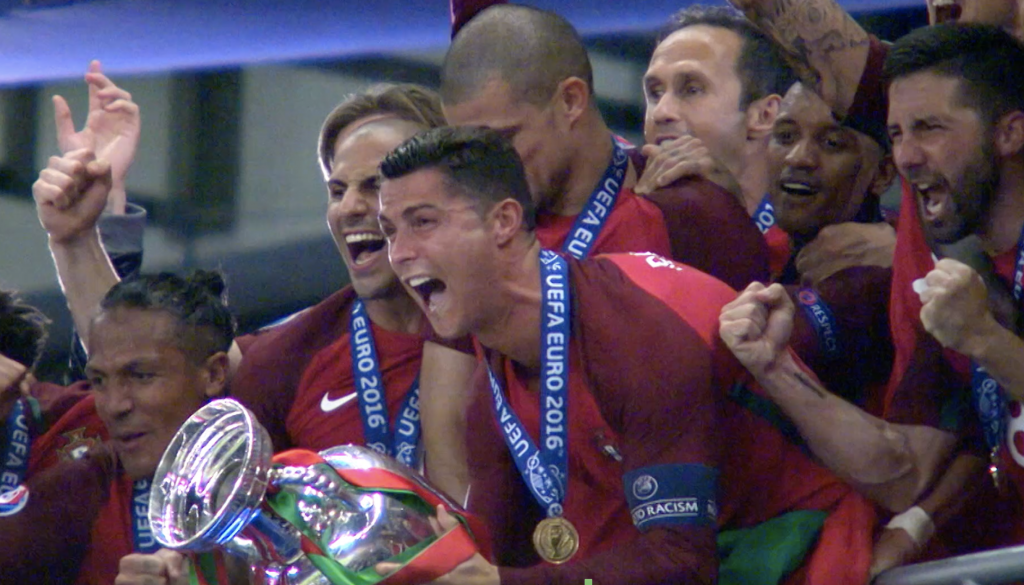 Sports streamer DAZN will explore the career-defining matches of football greats in its first global original.

DAZN will release The Making Of in all of its nine markets for the first time, forming part of an evolving content strategy that combines premium on-demand sports with original programming.

The series finds such figures re-telling meaningful matches and the impact they had on their careers and lives.

In addition, other players such as John O’Shea, Rafael Alcántara, Fernando Santos, Roberto Carlos and Julio Cesar who were also on the pitch share their insights about the game, in addition to journalists covering the matches and fans.

The series will see Ronaldo relive his appearance for Sporting Lisbon against Manchester United in 2003; Mourinho’s Champions League victory over Manchester United with Porto in 2004; and Neymar Jr.’s performance for Santos against Flamengo in 2011.

The DAZN Originals production is made in association with UK prodco Archer’s Mark. Executive producers include Grant Best, SVP of original programming and content development for DAZN, and Toby Burnett, executive creative director for DAZN Creative.

The series is directed by Dan Riley and produced by Ian Henderson.

The Making Of launches on 9 August.

Best said: “Football is a sport full of inspiring stories, powered by super-human emotion, sacrifice and ecstasy. Our access to these global football icons enabled us to intimately spend time re-living what they feel are some of the greatest moments in their football history, from their perspective, which is incredibly powerful, moving and enlightening. Our original content aims to engage fans and bring them closer to the sports they love, which The Making Of captures beautifully.”

James Rushton, chief revenue officer for DAZN Group, added: “In the world of sport, live and non-live content goes hand in hand. Our original programming strategy is about creating iconic content that complements our extensive premium live-sport offering and engages viewers to bring them closer to the sport and athletes they love. It’s about driving engagement, retention and mass brand awareness around the biggest sporting cultural moments. DAZN is changing the way the world sees sport, and we want fans to expect the best sport programmes from us as another reason to get DAZN, alongside show stopping live content.”